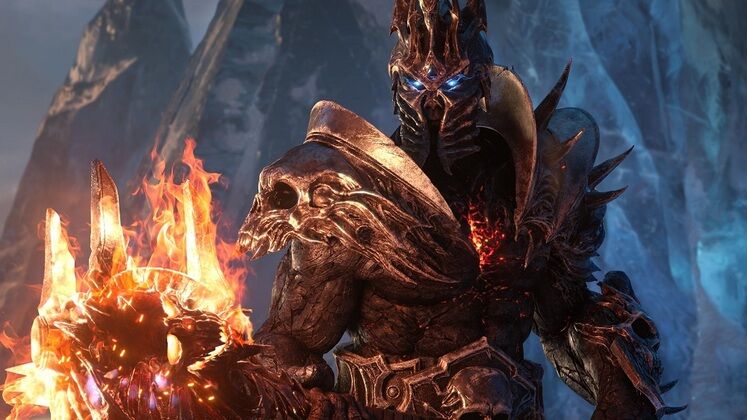 World of Warcraft: Shadowlands players will be able to pick a second Fated Power when tackling Fated raids starting with the next weekly reset, Blizzard has announced.

Fated Powers were introduced in WoW: Shadowlands Season 4, spicing up each week's raid with additional affixes. If one extra challenge wasn't enough, you can now opt to add a second from the Fated console near the entrance of each raid. 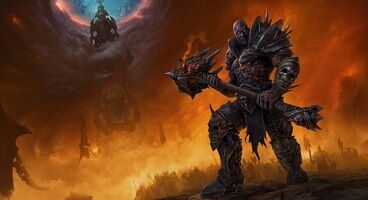 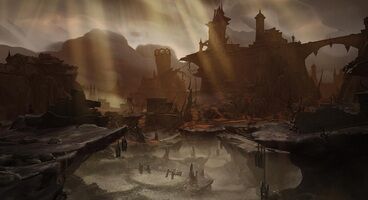 You can do so as long as you're tackling Fated raids on Normal, Heroic, or Mythic difficulty. The additional challenge is meant for organized groups, so it makes sense that it won't be available on LFR difficulty, which offers a more relaxed experience.

"These additional powers may be disabled at any time, but that won’t affect any in-combat encounters, and will not change how loot is awarded," Community Manager Kaivax clarified in a post on the game's forums.

This makes them a great way to test the limits of your raid group without having to go for a full difficulty increase.

The decision to introduce an option to pick a second Fated Power was taken after the Xy’mox’s Charity Cache charity event, where it was first made available.

As World of Warcraft: Shadowlands' fourth season continues to help Blizzard experiment with its approach to raids, WoW: Dragonflight and patch 10.0 are also steadily getting closer.