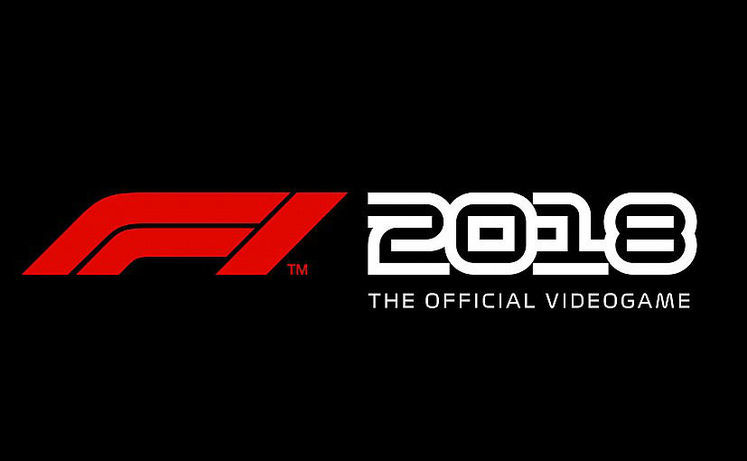 Codemasters have released the first out of a four-part developer diary on the, well, development of F1 2018, and in it, they reveal one of the most interesting new features of this year's Formula One video-game instalment: the ability to communicate with the press!

In other words, as players engage with the game's Career mode, they will come to face the worst foe of all: the press. During these contextually-occurring sequences, players will have to interact with Claire, the reporter character by selecting conversational options that would not be out of place in a Bioware-headed game. 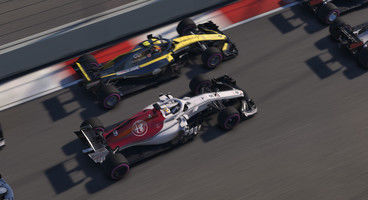 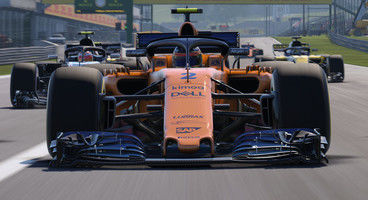 Developers cite the ability to "exhibit showmanship or sportsmanship," and the manner in which players behave off-track will in some way affect the manner in which others behave to the player. In other words, these interviews will not only be there for the atmosphere and fluff, but they will change the way your audience sees you in the context of F1 2018's entire career mode.

Player responses may motivate or demotivate their teams, which in turn may affect the reliability and price of parts and upgrades, as well as the offers that other teams may extend to that of the player.

"Certain teams may like to see a driver who is a great sportsman: demure and calm in front of the press... while others may want a driver who is more of a showman who can create buzz."

Whether this sort of feature appeals to someone or not, most will certainly appreciate other improvements to the Career mode, such as the ability to switch teams mid-season, selecting championship rivals and the like.

F1 2018 will come out on Steam and consoles on Friday, 24th of August, and if you're hyped for the release, stay tuned for future developer updates right here at Game Watcher. 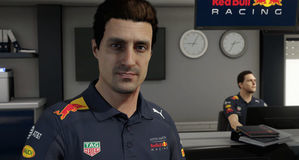