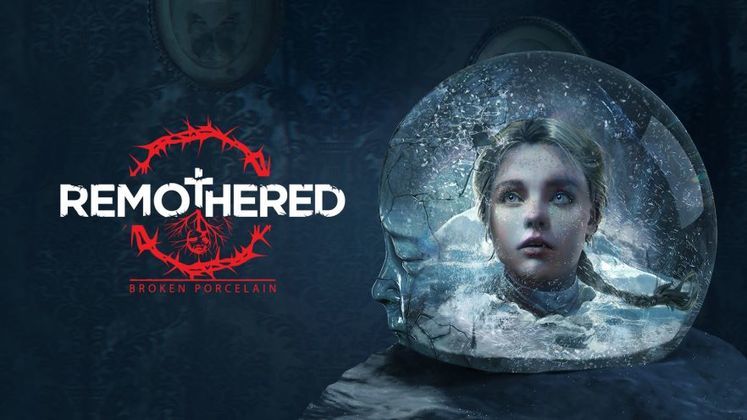 As a huge Clock Tower fan, I’ve been following Chris Darril’s Remothered: Tormented Fathers since it was a 2D RPG-Maker project back in the early 2010s. When the game finally came out in 2018, I was floored by its PS2-era thrills and authentic Giallo aesthetics (which isn’t all that surprising considering that it was developed in Italy). While the game was admittedly a little janky, with clunky controls, awkward animation and a few other minor nuisances, it was still a love-letter to my favorite kind of Survival Horror and I only wished that I could play more games like it.

Now, Chris and the team over at Stormind Games are back for a sequel that promises to improve on nearly every aspect of the original. While Remothered: Broken Porcelain is set to release in October, we were lucky enough to get our hands on a preview build of the game.

Don’t fret if you’ve never played the original, as Broken Porcelain begins with a handy recap of the events of the previous game (though I’d still recommend playing it, especially if you can finish it before the new one comes out). This time around, we’ll be stepping into the shoes of a young woman named Jennifer, who finds herself trapped in the luxurious Ashmann Inn (clearly inspired by The Shining’s Overlook Hotel). Pursued by a mad hostess, Jennifer proceeds to investigate the manor’s dark past as she attempts to escape. 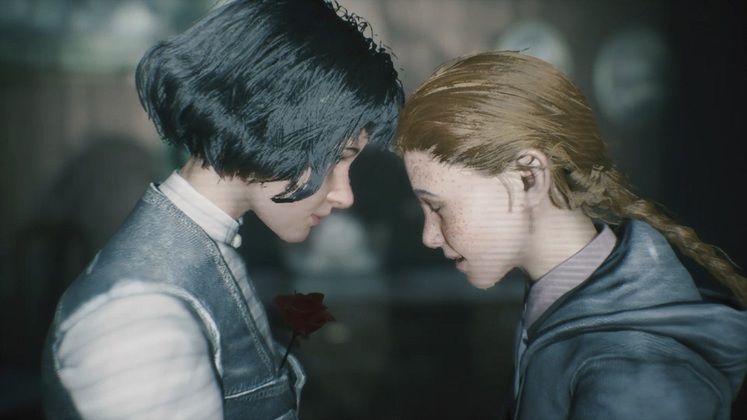 Much like the first game, Remothered: Broken Porcelain works like a current-gen Clock Tower, where players take on the role of a vulnerable protagonist roaming around spooky-looking environments while solving puzzles and evading relentless pursuers. While you have access to a few makeshift weapons that can get you out of sticky situations, stealth is the name of the game here, though its implementation has been remarkably improved in the sequel.

Not only do the controls feel a lot better, but the developers have also gotten rid of the panic-controlling mini-game from the first title, allowing players to focus on planning instead of relying on simple button presses to stay out of sight. There’s also a new crafting system that makes item usage more dynamic, and is sure to come in handy in a pinch.

There are a few other tweaks here and there, but in general this still feels like the first Remothered, just with a lot more polish. Even the visuals have been overhauled this time around, making the game feel almost like a true AAA title. The impressive character models, gloomy lighting and unique art style are simply jaw-dropping, and even though this is a work-in-progress, it’s already clear that the game has been expertly optimized. 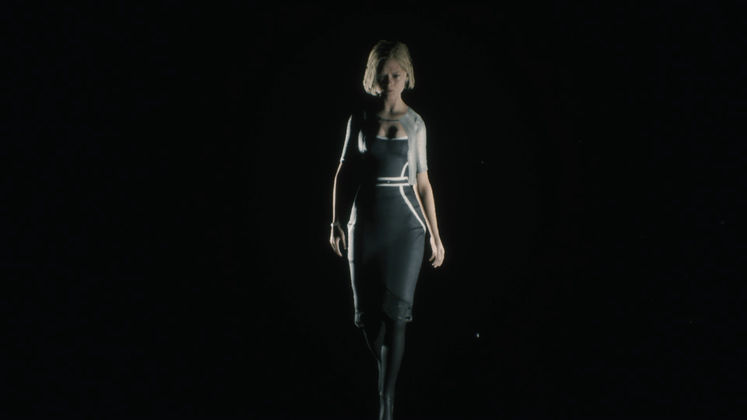 I had lots of fun (and may have even let out an audible gasp or two) during my brief time exploring the massive hotel and fleeing from a scissor-wielding crazy lady. The puzzles were also mercifully rational, relying on logical problem-solving instead of the obtuse associations and item combinations that often plague survival-horror games.

Of course, there are a few minor issues with the experience, as enemy AI can be a little inconsistent and some portions of the script seem a bit wonky from what we’ve seen so far (though, to be honest, I think it adds to the Giallo-esque charm). It also remains to be seen if the simplified hide-and-seek mechanics can stay interesting throughout the entire campaign. 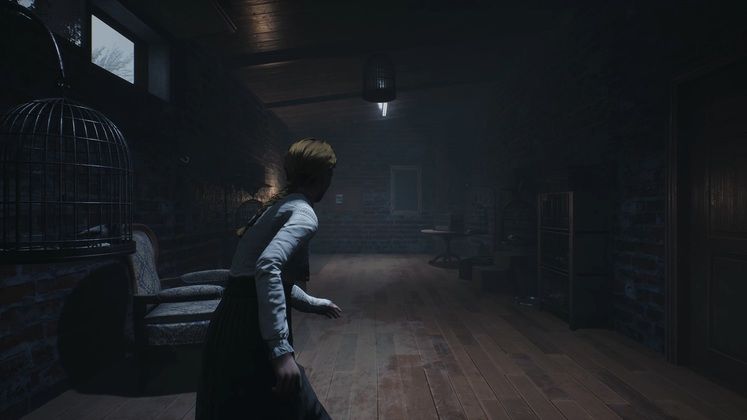 Nevertheless, it looks like classic survival horror is back on the menu, as Remothered: Broken Porcelain is shaping up to be one of my most anticipated releases of 2020. The title appears to have doubled down on everything that worked from the first game, and the fresh Stephen-King-inspired setting is much appreciated. If the rest of the experience is comparable to this demo, I’m pretty sure that we’ll be seeing a certified horror hit this Halloween season. 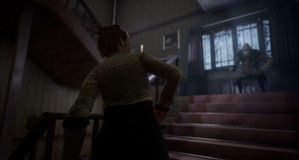