Batman: The Enemy Within Episode 4 – What Ails You Review 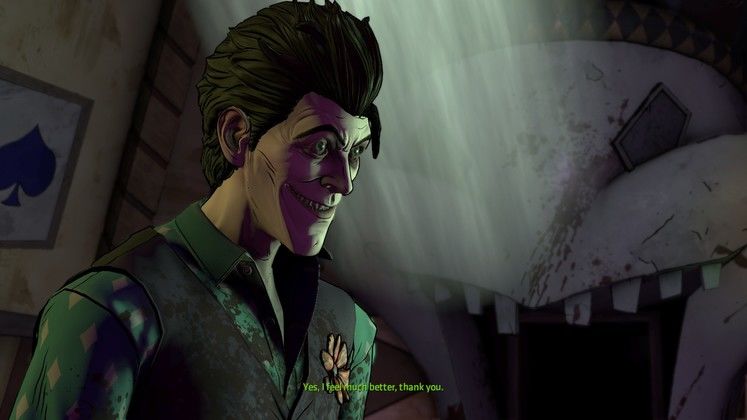 In our review of the previous episode of Telltale’s Season 2 of Batman, we nicknamed it “the calm before the storm”. Well, the storm is here. The Pact, comprising some of Batman’s worst villains along with Bruce Wayne himself, is close to getting their hands on the supervirus they’ve been planning for, but it’s Bruce’s grinning friend John Doe that might prove the real problem.

Our review of Batman: The Enemy Within Episode 3! Check out our list of the Top Batman Games on PC! I treat Telltale’s games like a favourite TV show. Some people might prefer the binge on Netflix or to just pick up the box set on Blu Ray, but I personally love the cliffhangers, the build up, the weekly anticipation, and the occasional utterly stellar episode that has me on the edge of my seat throughout. Episode 4 is just like that. I was literally unable to leave my seat, or the game, at all through my playthrough – because the hammer is just starting to drop. 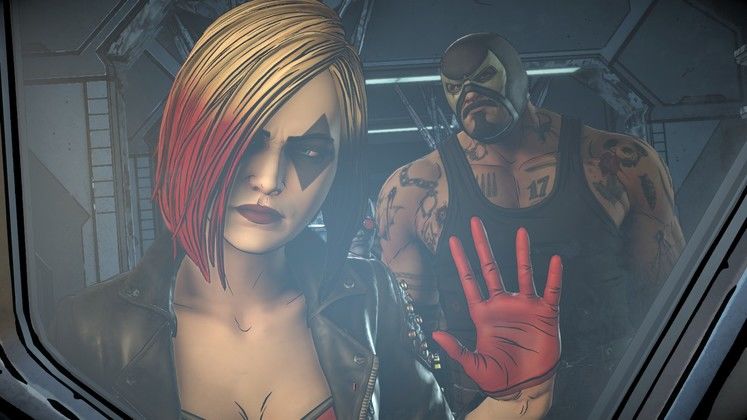 The whole build-up of The Enemy Within has been towards the proper introduction of The Joker, or at least the Telltale version. In Episode 4 not only does the plot take a deep dive towards that particular moment, we’ve got the culmination of The Pact’s plan to steal the virus – and why they all want to do it. It is really gripping stuff, although admittedly it’s also tied to the shortest episode so far – I finished it in just over an hour.

We’re also at the point now that no new characters are being introduced and Telltale are building up the ones they have. Harley Quinn remains the most interesting, alternating between sympathetic and utterly deranged, and Episode 4 has a number of neat twists to her character and backstory. Regarding everyone else – the most fun I had with Episode 4 was playing “spot the traitor”, because someone has to be pulling the strings and causing things to go to crap. My money’s on Amanda Waller being the cause of everything, but that might be a bit too obvious – I love that Telltale are keeping me guessing. 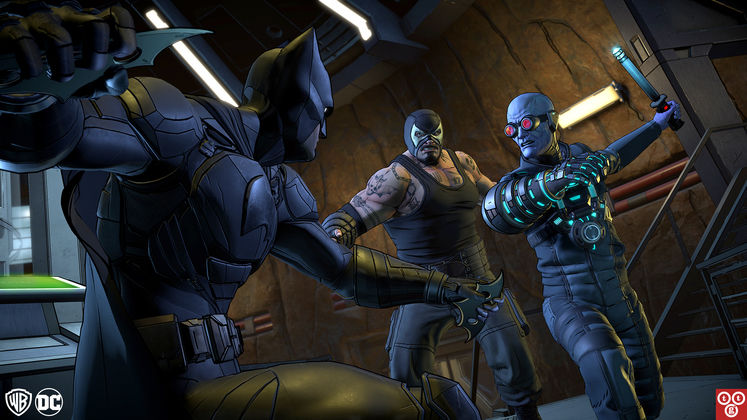 Regarding action and actual gameplay, Episode 4 starts with the big action-and-QTE-packed raid by The Pact on the secret SANCTUS facility, and while things get quieter after that there are investigations and plenty of choices to be made – sometimes really quickly, which are the most exciting. I’m certain all of these choices are going to bite me. That’s why I love Telltale games, when I feel the choices are mattering – for example, one bad choice from Episode 1 actually came back to haunt me! While it’s still all traditional Telltale, I never felt like a passive observer playing a non-game, I always felt like I was in charge.

Our system is an AMD FX-6300 Six-Core Processor, 16 Gb RAM, Nvidia GTX 1050 Ti 4Gb, and Windows 10 64-Bit, and we ran the game perfect. There’s no reason we shouldn’t have given the Telltale Tool engine is due for an overhaul, but we encountered some slowdown in earlier episodes of The Enemy Within. Fortunately that wasn’t the case in Episode 3 and 4 was fine too, so I could enjoy the game as is. And while The Enemy Within isn’t a graphics extravaganza, the character animation is really good – particularly on John Doe, who Telltale clearly put a lot of effort into. 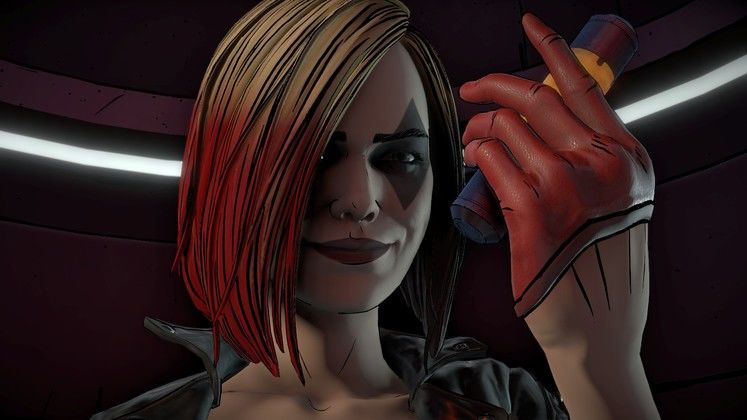 The hammer is well and truly falling in Batman: The Enemy Within, with everything coming together, twists falling like rain, and everyone’s backs presented ready for stabbing – particularly mine. While it’s not much of a spoiler to say that Episode 4 sees the arrival of The Joker, how that happens and in what form is entirely up to you – and that’s the beauty of what Telltale have crafted. All choices felt important, the opening raid on the SANCTUS facility was action, and I was so enthralled by this episode I almost didn’t notice that Batman wasn’t in it at all (at least he wasn’t for me). On the downside it’s the shortest episode yet at only 70-odd minutes, but I was entertained by all of it and I can’t wait for the finale.