All things considered, this game is a definite buy for an avid adventure game fan. You will enjoy playing through this game and unfolding the book-worthy story. Although it does little to advance the genre, it is a solid game with great atmosphere

Still Life is a new adventure game, something you don't see too often these days. It's always nice to see an entertaining and atmospheric entry to the genre. Still Life succeeds on both accounts, and will surely give you your money's worth.

Half of the game takes places in present day Chicago, and follows an FBI agent named Victoria on her journey to investigate a serial killer. The further she gets into the case, the more she realizes the parallels between this case and a case her grandfather investigated in the 1920's. The other half consists of her grandfather investigating a similar case. This works very well in the context of the game, and is quite entertaining. 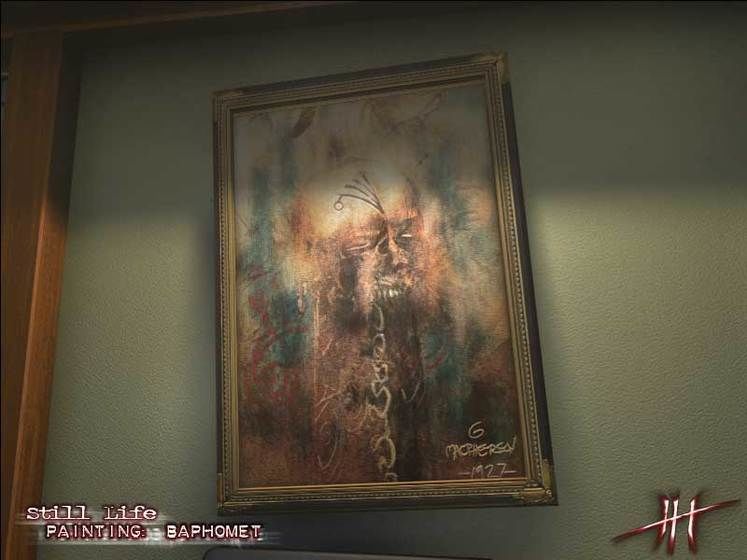 Undoubtedly, the story is the most memorable and entertaining part of the game. As you watch it unfold, it is what will you compel you the most to complete the game. It works out very well when you learn something as Victoria that adds to her grandfather's case, and vice-versa. It's nice to see an original story that is both interesting and not cliché.

The graphics in the game are generally well done. You spend the game in a third-person perspective, rather than a first-person that most recent adventure games seem to use. Your character goes through 2D pre-rendered backgrounds, which are admittedly kind of boring, but are generally well rendered. It's too bad that we couldn't see some dynamic 3D backgrounds, but that might be asking too much. 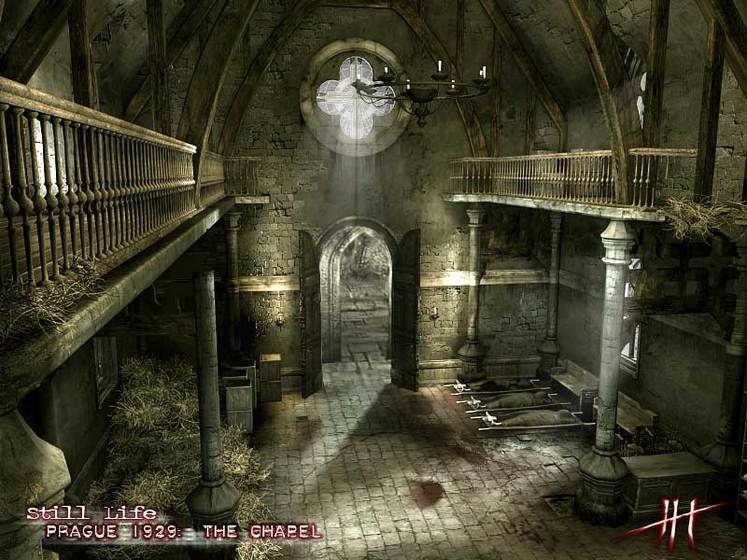 Graphical detail is certainly pretty good for the genre, though not necessarily spectacular. Some textures are low-res, but character models are certainly decent. Various animations in the environment serve to bring the world to life, effectively. The story of the game is mainly conveyed through in-game cutscenes, and a handful of animated sequences. These work well and generally look spectacular.

Audio is very important for a game that depends so largely on creating a believable atmosphere. This game does not fault in this area. Music in the game always sets an appropriate atmosphere that draws you into the time frame and location presented in the game. All the sound effects that enhance that atmosphere are there and appear sometimes randomly to create a very powerful experience.

Luckily, this experience is not disturbed by bad voice acting. Games in this genre are known to not always be that great with voice casting, but this game only partly falters in this respect. Voices are largely appropriate, with only a handful of slightly annoying exceptions. The voice of Victoria bothered me at first, but I grew accustomed to it. 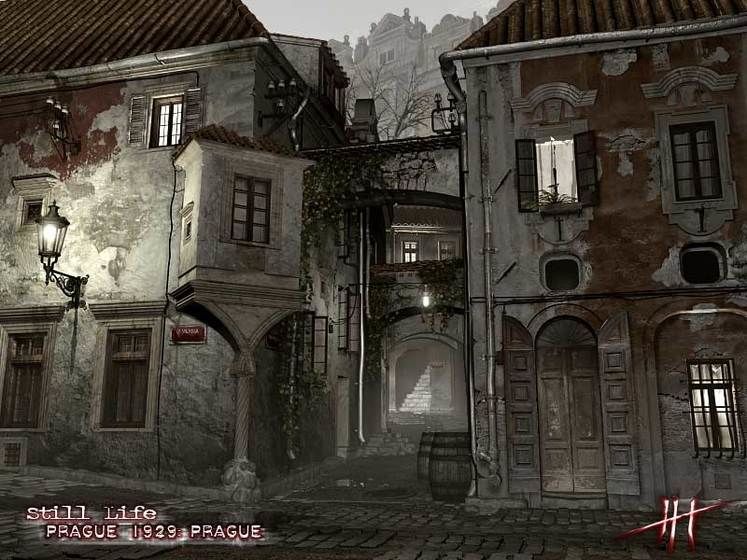 The gameplay in this game is not really out of the norm for the genre. You will collect inventory, you will interact with characters, and there are a significant amount of puzzles to overcome. Puzzles generally involve a door of some sort, so that you can continue on, or they may relate to a crime scene you are investigating. However, arguably, the more entertaining part of your experience consists of your interactions with the environment and various characters.

You will meet plenty of colorful characters that will tell you the interesting back story, assuming you want to hear it. When you interact with characters, you have a choice of whether you want to get information based on your goals, or if you want to get some information on the back story of the game. This is really a nice touch, and allows people to play through the game only listening to the main points, if they so desire. Of course, they would be missing out on one of the best parts of this game, but it's always nice to have a choice.

All things considered, this game is a definite buy for an avid adventure game fan. You will enjoy playing through this game and unfolding the book-worthy story. Although it does little to advance the genre, it is a solid game with great atmosphere. 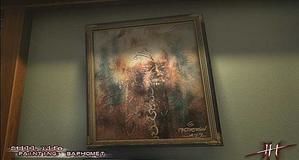