A collection of tweets, Facebook posts and job ads suggests that turn-based strategy developer Triumph Studios may well have Age of Wonders 3 in the works. "Won't be Overlord". 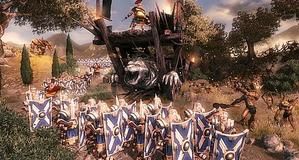