Total War Three Kingdoms Dong Zhuo is - perhaps surprisingly so - not one of the warlords that are available for choosing by default. Essentially being the Big Bad of this story, Dong Zhuo is a horrific tyrant, though an unlockable one that comes with special bonuses and gameplay mechanics to boot.

Obviously, you must be wondering how to play as Dong Zhuo in Total War Three Kingdoms, and that's where we come in. Down below, you're going to find two different ways in which you, too, could unlock Dong Zhuo as a playable warlord. 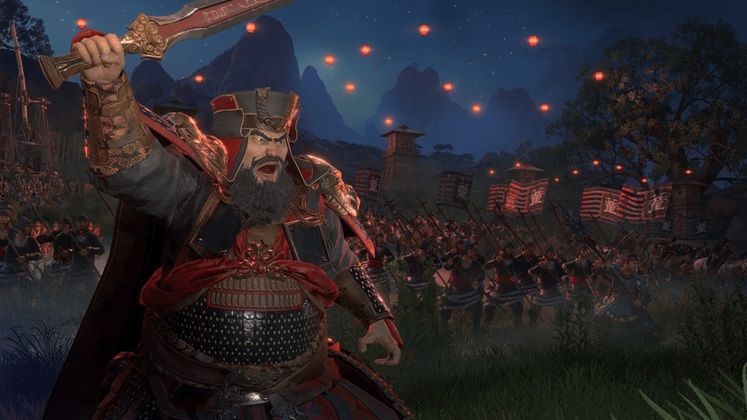 This horror and destruction-oriented warlord can be unlocked in two different ways, with neither of them being particularly easy to accomplish. To truly channel your inner tyrant, you're going to have to either defeat Dong Zhuo in battle, or outright become Emperor in any of your campaigns. Easy, right?

When it comes to the 'defeat' prerequisite, bear in mind that this means actually fighting against Dong Zhuo in an open field, and having him charge in front of you in person. This should, ideally, happen before the 13th in-game turn, which is especially problematic due to the fact that Dong Zhuo usually turns up dead due to plot events. Whether you'll get to face the character in open combat before the 13th turn is anybody's guess, really.

The other way of unlocking Dong Zhuo is arguably easier, though a challenge in its own right: you simply have to become the Emperor of the land in any of the 12 Warlord's campaigns, in any way you want. Cao Cao is arguably the best bet to accomplish this, as his campaign is designed to ease players into the game.

In any case, best of luck getting that Dong Zhuo to unlock - you've got quite a task ahead!