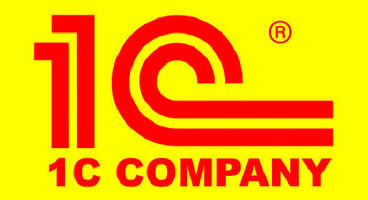 * Men of War: Assault Squads - The DMS expansion, our coverage can be seen here and here.

* Men of War: Vietnam - The third expansion of the Men of War game, this title is being made in conjunction with Assault Squad, but is being developed by the same studio who made Red Tide (not DigitalMindSoft). Expect more micro-managing tactical action amongst the jungles of 'nam.

* Captain Blood - a new IP for 1C, Captain Blood looks like it's going to take 1C firmly into the console market. Fable meets God of War meets Pirates of the Carribean, stay tuned for our hands-on preview.

* Theatre of War 2: Korea - announced the other week, stay tuned for our hands-on preview of this expansion.

* Red Orchestra 2: Heroes of Stalingrad - Unfortunately this wasn't playable this year, but we do have some new screens for you.

* Rig'N'Roll - Truck-driver sim extraordinaire, we'll have a review coming for you shortly.

* Off-Road Drive - announced yesterday, off-road looks to be a fun yet authentic off-road driving experience for enthusiasts and casual racers.

* Reign: Conflict of Nations - another niche, stay tuned for more information and a hands-on preview.

* Unannounced Title #1 - the next instalment of a classic franchise, keep an eye out for the official announcement in the coming weeks.