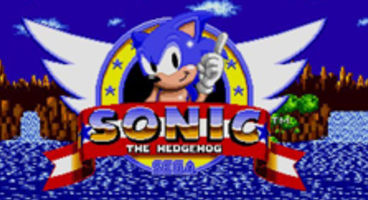 "Let me be clear again. In Europe, SEGA has three pillars in Sonic, Football Manager and Total War. We are going to be working very hard to make these franchises bigger," said SEGA's new European publishing boss Jurgen Post.

"We know we have Sonic and Football Manager this year, a new Total War next year, and a new Sonic and Virtua Tennis next year. These are the kind of titles that will allow us to focus on being healthy and profitable."

Creative Assembly's Shogun 2: Total War is due in 2011. SEGA has seen growth ever since they ditched the console manufacturing business in 2001.

"The biggest change since I first started at SEGA is that it has gone from a very small publisher to a successful, medium-sized publisher. The challenge now is about sustaining our position and doing the right things going forward," added Post.