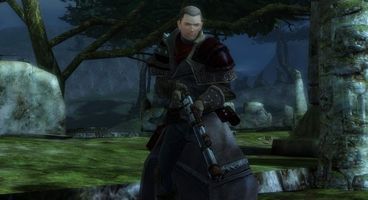 ArenaNet has revealed a new class for their upcoming MMO Guild Wars 2 - The Engineer.

Utilising explosives, kits, turrets and other gadgets, the engineer is "one of the most technically advanced professions," according to lead designer Eric Flannum.

"One of the unique things about him is that while most professions have two weapon sets that they swap between the engineer has a single weapon set but he has access to kits which when activated modify his weapon skills."

You can read more about the new class in a special interview with Strategy Informer here.