25 August 2011 | By Jonah A. Falcon
Ubisoft has released their list of showcase games for PAX Prime, suggesting that it's their biggest lineup ever for PAX, and they're not kidding. The games they'll be bringing over are some of the hottest games from the company. 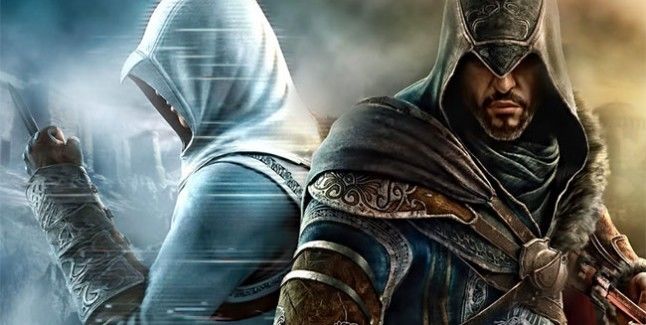 Let us know which games you'd love to play the most.