02 June 2012 | By Jonah A. Falcon
Sony Online Entertainment has revealed the massively multiplayer titles they plan to highlight at E3 2012. Some of them are older MMOs which are receiving new updates, while others are new games that will be released this year. 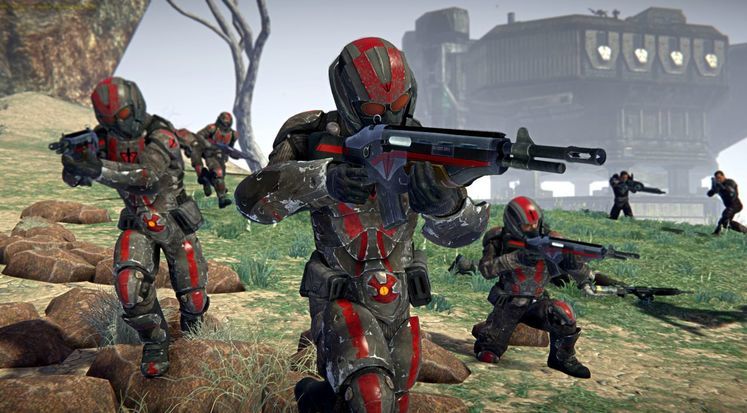 The games in Sony's lineup include:

Strategy Informer will be at E3 2012 and give you the skinning on the titles.