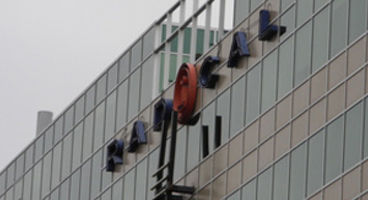 90 employees at Radical were made redundant leaving behind just 15 developers to keep the doors open at the time. Whatever it is, it's going to be work for other IP.

"I’m still bummed Radical Entertainment was so radically downsized in June," blogged Dan Amrich. "Contrary to what rumors would have you believe, the studio is still open; while full-scale game development has ceased, the team there is creating something cool." Prototype 2 carried numerous improvements over the original game formula, but in the end it proved too little too late to keep the franchise going.

"Still, it was a shocking and sudden stop to a 20-year development legacy with plenty of high points over the years. It was also a stark reminder of the fact that the videogame business is, at its core, a business, and if gamers simply don’t want to buy what you’re selling, you can’t keep making stuff for them to buy."

Prototype 2 first released for Xbox 360 and PS3, before later arriving on PC.