The Walking Dead's first season to be complete by December 4th 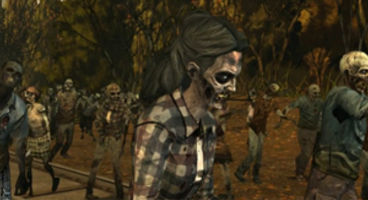 Telltale Games has announced that a disc-based version of The Walking Dead will be available in North America by December 4th, meaning all episodes would have released by then.

European gamers aren't given a time frame just yet but at least fans of the adventure series now know they won't have to wait until Christmas for the final episode of season one.

The retail disc release is for Xbox 360 and PS3, while PC seems to be only available digitally. So far three episodes of season one has launched, and it's been an emotional rollercoaster so far.