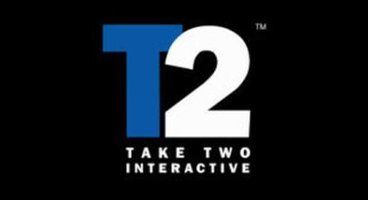 Take 2 has announced that the publisher earned $1.222B for the fiscal year 2013 ending on the 31st March, crediting such titles as BioShock Infinite, MLB 2K13, and Borderlands 2 downloadable content as the chief source, while older titles also drove sales.

According to Take 2, 3.7M units of BioShock Infinite were shipped by the end of the fiscal year. Meanwhile, Max Payne 3 and Borderlands continued to be strong, shipping 4M and 6M units respectively. NBA 2K13 and XCOM: Enemy Unknown were also given a shout out.

Take 2 also has high expectations for fiscal year 2014, expecting $1.75B in revenue. Future releases from the publisher include the Borderlands 2 DLC Psycho Pack (released today) and Tiny Tina’s Assault on Dragon Keep, due on the 25th June. Sid Meier's Civilization V: Brave New World will be arriving on the 9th June, while The Bureau: XCOM Declassified will hit on the 20th August.

Grand Theft Auto V will launch on the 17th September, NBA 2K14 on the 1st October, and WWE 2K14 on the 29th October, as previously noted. An iOS version of XCOM: Enemy Unknown, which is reputedly faithful to the full release, will be arriving this Summer 2013.