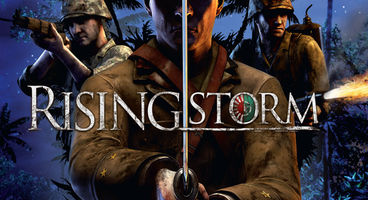 It's fierce island-hopping fighting between the US Marine Corps and the Imperial Japanese Army between 1942 and 1945. 20 new weapons are also introduced.

• Experience iconic battles such as Iwo Jima, Saipan, and Guadalcanal

seen in other shooters, both sides utilize historical weapon

sets and each have unique gameplay capabilities.