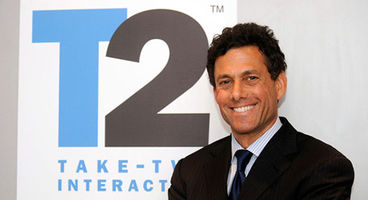 2K Games, 2K Sports and Rockstar Games all operate under Take-Two. So far two next-gen projects have been named as NBA 2K14 and Evolve.

Could we see a new Red Dead Redemption? Zelnick has briefly teased it before although he mentioned other big names alongside it like Civilization, BioShock and Borderlands. Rockstar not too long ago mentioned they'd love a return to Bully, but whether something is on the move in the franchise remains a mystery.

These next-gen projects make up "a robust development pipeline of new intellectual properties and offerings from our proven franchises, including multiple unannounced titles planned for release during fiscal 2015," said Zelnick.

We'd settle for some Red Dead Redemption and Grand Theft Auto V on PC, if you don't mind Take-Two. While the next-gen label is getting thrown around let's hope the PC gets to see some of these fruits of labour in fiscal 2015.