Featuring a "robust single player campaign" and multiplayer options, the free-to-play browser game is finally available to the public after several months in Closed Beta.

"During Closed Beta the development team worked closely with the community to gather feedback and implement improvements," write Ubisoft in a press release sent to Strategy Informer today. "The team optimized the mechanics of the booster packs and fine-tuned the balance of both the single player and multiplayer battles. Powerful new units and command cards were introduced to add new strategic elements and completely new features including the Skirmish 2.0 multiplayer mode were added to enhance multiplayer. Skirmish 2.0 allows gamers to enter player versus player battles with pre-constructed decks so new and advanced players can face-off on equa lfooting." 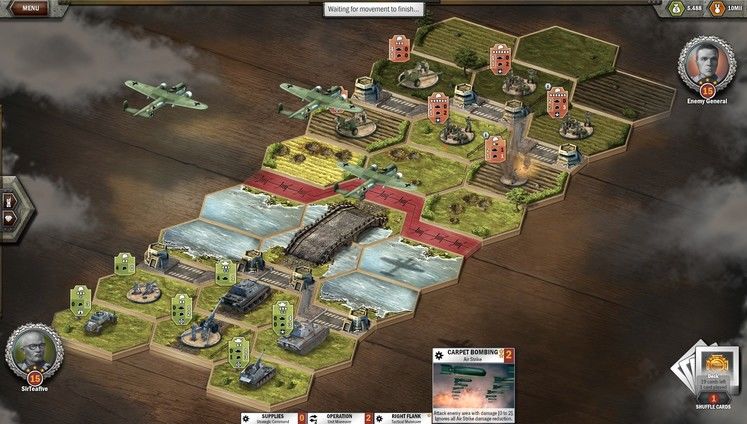