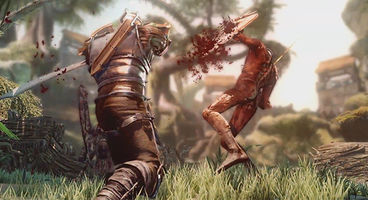 Spiders promise that rashly throwing yourself into combat is the "shortest way to the load saved game menu!" There are multiple things we need to keep in mind when fighting.

The trailer touches on "...the various options available to the player in the skill trees (Warrior, Ranger and Pyromancer) to choosing your companions, the variety in the impressive bestiary, the crafting system that enables you to customize your equipment and the player's human/demon duality, which will have a strong influence on your combat strategy."