Alongside a new singleplayer campaign you can expect new units, boosters and starter packs. The Russian army joins the already present US and German forces.

Panzer General Online lets players create their own battle groups from various cards, including infantry, artillery, tank support and special commander cards that can be deployed mid-battle. You can take part in singlepayer and multiplayer battles on a tactical hex grid, challenging your friends for top spot on Ubisoft's leaderboards.

Get hold of the game's installation client here. 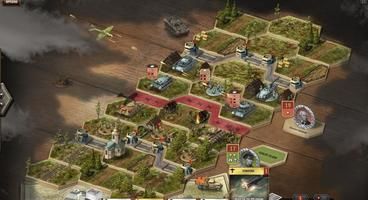 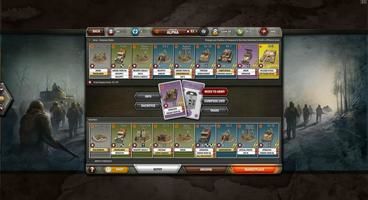 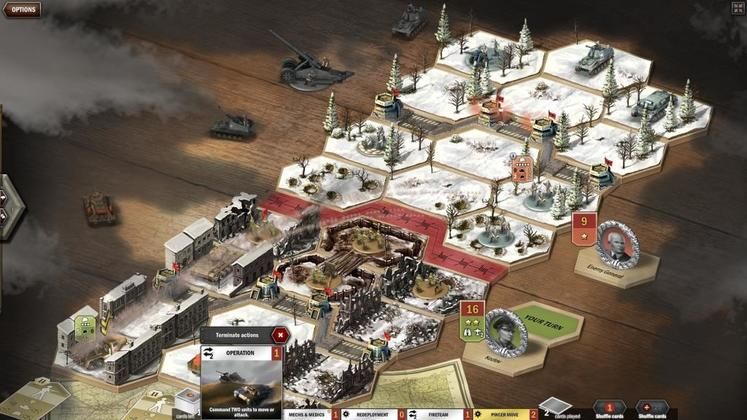