01 April 2015 | By SimonPriest
In an obvious move to pander to the popular crowd, Paradox Development Studios will be adopting the Chirpy bird from Colossal Order's Cities: Skylines.

Chirpy will bring us round the clock chirps from medieval and war-time Europe, condensing critical information that could sway whole civilisations in 140 characters or less. #lifesaver

Europa Universalis, Crusader Kings and Hearts of Iron will never be the same again. "In an effort to make PDS games more accessible to people who are accustomed to only reading 140 characters at a time and only care for things if they have a hashtag, Chirpy will be prominently featured in Europa Universalis IV, Crusader Kings II and upcoming Hearts of Iron IV," explained the developer.

"The Chirpy update will be free of charge and released within an arbitrary time spectrum as time is not a thing that really exists, but simply a mechanism on which we hang our understanding of our own mortality."

Check out the breaking news over on the official Paradox Plaza website - you'd be foolish not to. 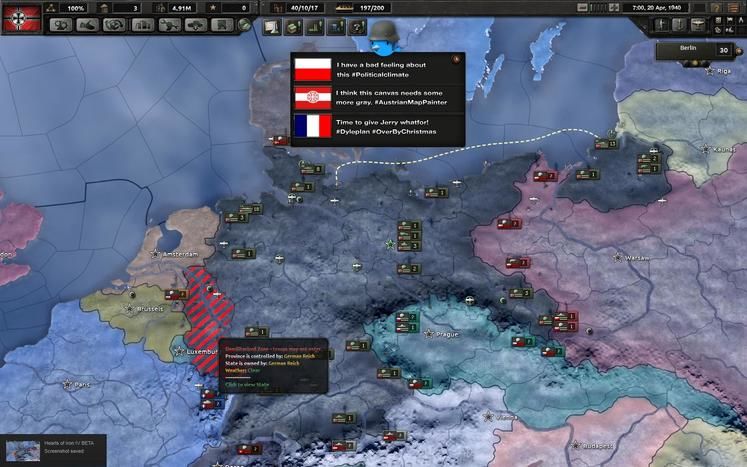 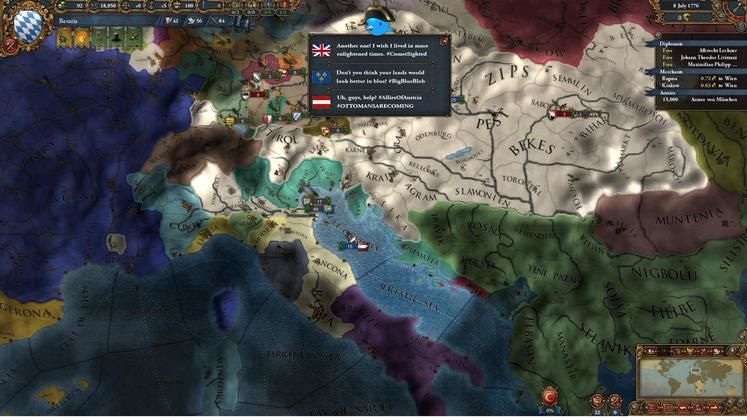 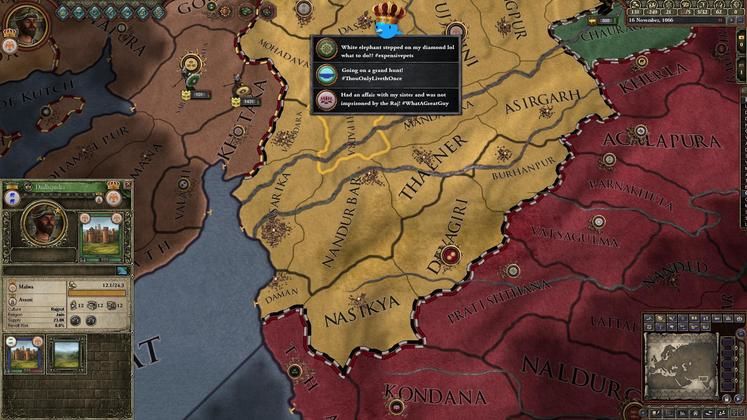