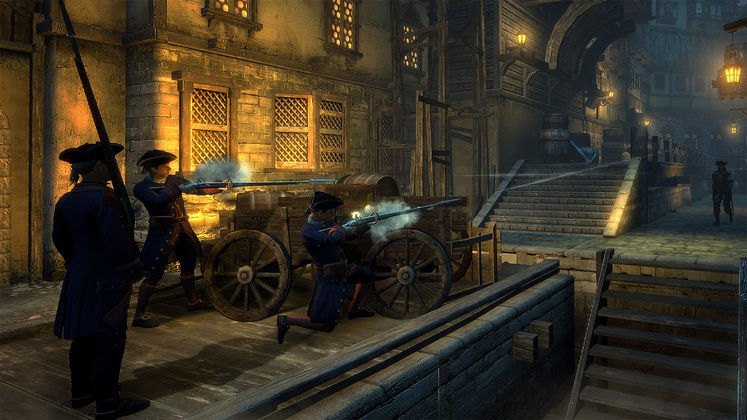 On the page, players need to indicate which version of Raven's Cry they purchased or pre-ordered on Steam, as well as a proof of purchase, which may be their Steam receipt code or a scanned paper receipt. Gamers who don't have any proof of purchase can write the reason why they don't have it in a comment box. 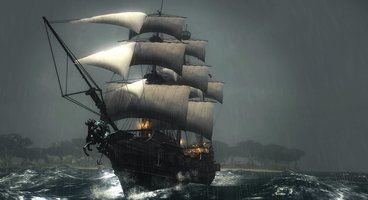 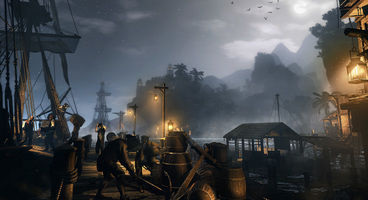 Topware also revealed some of the bonuses players can get from pre-ordering the game and what is included in the Digital Deluxe Edition. Gamers who pre-purchase the game from the official Topware online store will get a 10% discount, the soundtrack, a digital map of the world and two exclusive pre-order items.

The Digital Deluxe version features an additional location, a digital art book, all of the pirate shanties that can be sung including Whisky in a Jar, Hanging Willie aka Drunken Sailor, La Bamba, among others. It also comes with a digital song book with both lyrics and the musical notes for the shanties. Gamers also get exclusive game content and wallpapers.