Bandai Namco counting down to "mysterious game", asking "can you feel the hunger?" 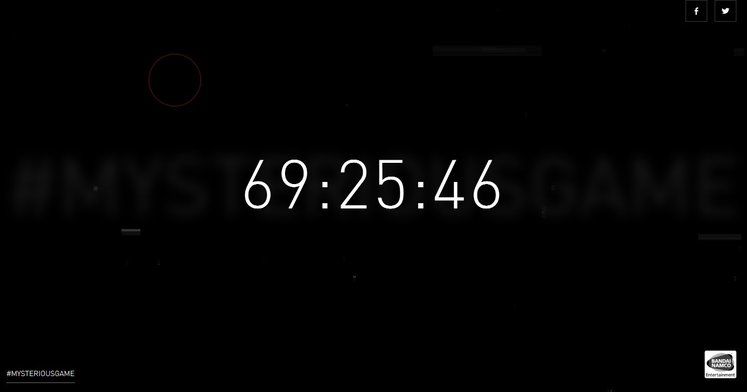 The link leads to a website also showing a countdown ticking down to Monday, 21 December 2015 at noon GMT. The site flashes the hashtag with various geometric shapes, and sometimes phrases will appear like "no hay escatora" (Spanish for "there is no escape".) A seriously distorted screenshot will occasionally flash on the screen.

Speculation abounds on whether this is the next game of an existing series or a completely new IP. Stay tuned.