Developer Stunlock Studios has announced it's working on a new PvP arena brawler, Battlerite, which promises "hot and intense matches, stripped from random elements to optimize the action."

The 3D action title features a set of unique gladiators, each with their own weaponry and skills. "There is a character for everyone, whether you are a veteran gamer or a rookie on a rampage." Timing, attacks, counter-attacks, and using a character's skill set wisely is the key to victory. 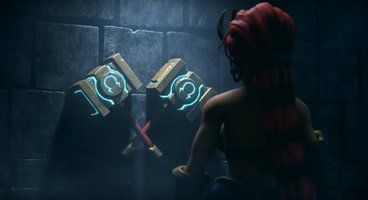 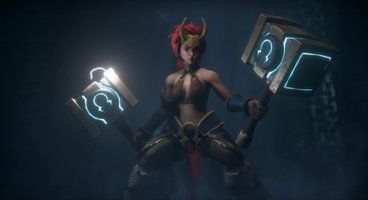 For example, there is Shifu, a spear-wielding martial artist who specializes in lunging, impaling and going into a spin attack to cause devastation. He balances this with being able to throw a javelin and going into a trance to prevent a single missile attack. Ashka, on the other hand, employs sorcery and pyro-kinetic powers. He can hurl fireballs, fly and turn his fist into a ball of magma.

The game also features a unique mechanic in which the combantants play to the crowd and win their favor. If that weren't enough, the game takes the usual Observer mode and makes it a part of the action where players can sit in the seats and interact directly with the combatants. "You do not always have to win the battle in order to win the hearts of the crowd."

Stunlock has also opened registration for the beta. Gamers can visit the official site here to apply for it. 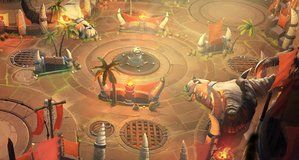