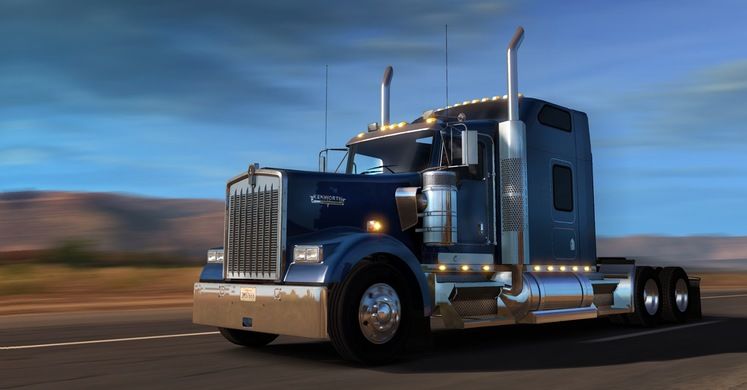 Yes, I am the only only one keeping American Truck Simulator coverage alive here on GameWatcher, and yes, I’m excited enough about it to include ”traffic law simulation” in this headline.

The big news is the (free!) addition of the Kenworth W900 to the lineup of licensed trucks. While the original release of ATS was a bit hamstrung by truck manufacturers’ insistence that only their sleekest, most modern designs were featured in-game, we now finally have the option of a classic model with a beautifully boxy hood. The W900 is the truck that appeared in Smokey and the Bandit, and so is one of the most significant models of industrial equipment in Americana. 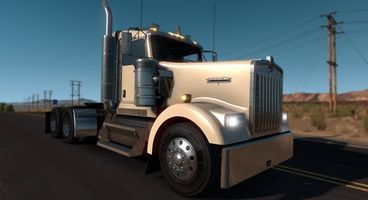 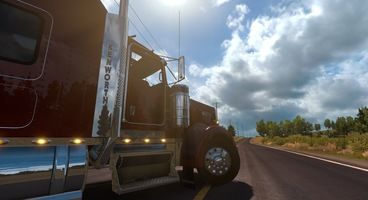 In addition, a similarly free update will reduce the crippling size of traffic fines early in the game, and offer a more forgiving model for adjusting your speed going into a speed zone. Plus, the roads will be updated soon with more speed limit signs, giving you a better heads-up of when the legal limit is changing. On top of all that, the traffic model is getting some AI improvements that will improve the intelligence of your fellow drivers. (Though, honestly, that’s probably a step down in realism for driving on American roads.)

American Truck Simulator is great, it’s getting updates all the time, and I will continue reporting on it until forcibly prevented from doing so. Ain’t nothin’ gonna stand in our way! 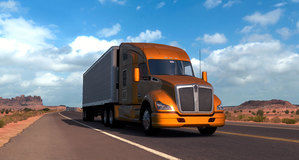