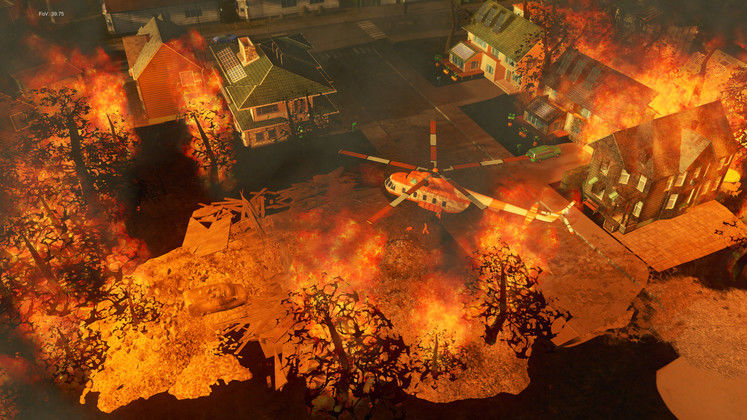 There's been an odd trend lately of lesser-known titles bouncing into mainstream popularity due to the 'genre-defining' classics getting lost in publisher/developer creative disputes. Where Rollercoaster Tycoon World fell, Planet Coaster was there to pick up the pieces. So when it comes to the city building sim, Paradox's 'Cities: Skylines' was there for when EA's SimCity didn't quite do its job.

But even with Cities: Skylines winning over those disappointed SimCity enthusiasts, it still didn't quite scratch the itch of a title like SimCity 2000. There was an absence of cataclysmic events for sadistic players to trigger or succumb to; though Paradox is looking to fix that today. 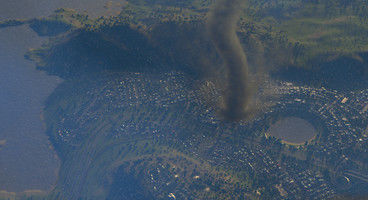 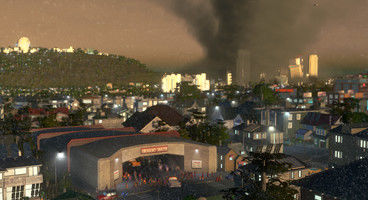 Soon you'll be able to lay waste to your favorite self-sufficient city. You've spent months perfecting the craft; laying roads, setting up landfills and routing electricity through your metropolis - but now it's time to show those citizens it isn't the utopia they thought it was. Barrage them with meteors or wash away their families with a great tsunami. There's a lot of destruction coming in the expansion, but at least a radio will keep the good times rolling.

Why did EA's SimCity revival falter all those years ago? Read our original review here.

So when exactly can you prime the hand of god and take up the mantle of judge, jury and executioner? According to the official Paradox Interactive Twitter account we should expect the expansion to land at around 15:00 CET: so that's 14:00 GMT or 06:00AM for those sitting around Pacific Standard Time.

Why Paradox didn't make this more widely known is anyone's guess, but the fact they're saying "around" makes it seem like it isn't wholly set in stone. It's a rough estimate, at least, and far better than the times the classic rumor-mill is conjuring up. If you're still looking to pick up the base game, it's still 75% off until the end of the Steam Sale.