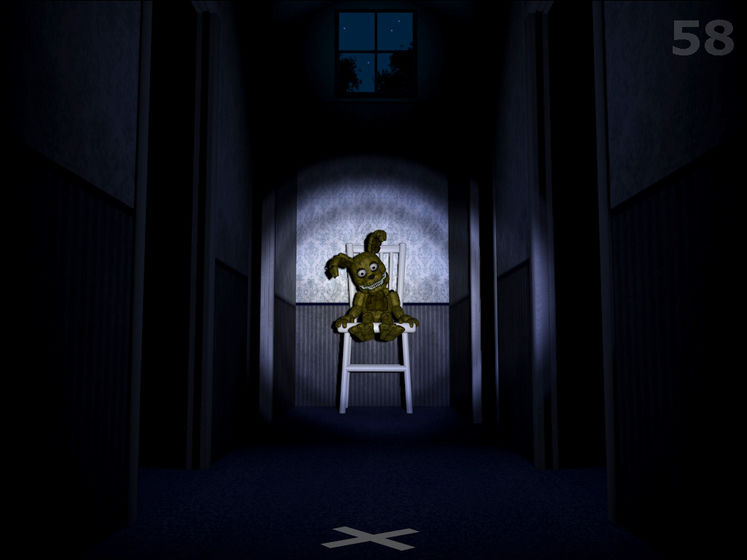 It's difficult to a find a stance for this particular story, but the happenings are likely to upset the massive cult following these 1-man horror games have amassed over the years. 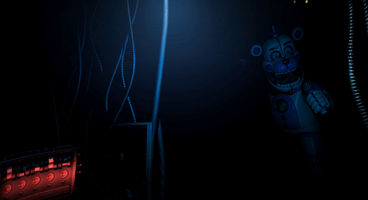 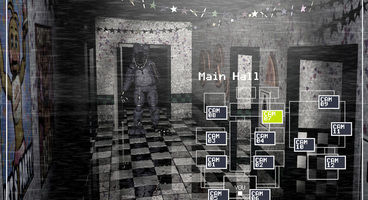 Before even really knowing of its existence, the latest Five Nights at Freddy's game has had its life taken prematurely - according to its sole developer. Speaking through a Steam Announcement post yesterday, Scott Cawthon explained how he has pulling the plug on this particular game as the pressure grew for him to improve with each sequel. No longer finding it fun and starting to neglect certain other aspects of his life, he cancelled the game in the same post that announced it.

But that doesn't mean the franchise is dead. It likely never will be, at this rate. With another novel potentially on the horizon, a movie still in the works and an untitled VR game still in development, there's more than just Scott working on the series now. Even then, he talks about making FNaF-related games that are maybe a little less traditional; citing the Foxy Fighters mini-game as a fine example of that idea.

Then again, Scott has a history of releasing his games in shock and awe spectacles. He's been known to pull the whole bait n' hook more than once. And that actually seems like the more likely story right now. Don't trust this man's words.