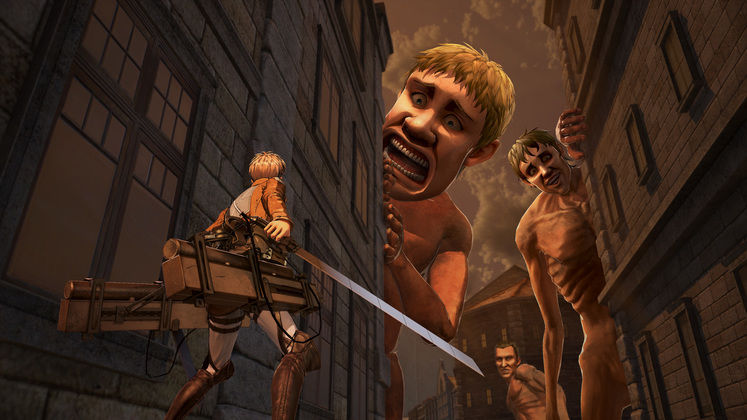 KOEI TECMO has announced that Attack On Titan 2, the sequel to the well-received Attack On Titan: Wings of Freedom, will be released on March 20 on all platforms - including PC, via Steam. There's a new trailer (embedded below) and a host of new details that you can find below.

Our review of the first Attack on Titan game, Wings of Freedom!

All the details on the many, many new Playable Characters can be found on the game's website. A short list of the newly-revealed characters: itch Dreyse, Marlo Freudenberg, Mina Carolina, Nile Dawk, Thomas Wagner, Annie Leonhart, Bertholdt Hoover, Reiner Braun. The press release suggests that several Titans will be playable, which is probably is a mistranslation and they're just new Titans to fight. These include the Armored Titan, the Colossal Titan, the Female Titan, and a yet to be revealed Mystery Titan (which doesn't really count as an announcement but there you go). Additionally players will be able to customize their own Scout character too, and play across both seasons of the popular anime.

From the press release:

"Players will be able to create their own custom Scout in A.O.T 2, an all-new addition to the series, offering a fresh perspective on the events of both seasons of the worldwide anime hit, ‘Attack on Titan’. With enhanced Titan movements, Scouts will have to strategically use a plethora of new abilities in order to survive; from evade-style attacks like the hook drive ability, to long-rage sneak attacks – carefully strategised with the help of the new monocular tool!

Additional RPG elements have been implemented into A.O.T. 2’s Town Life segments; allowing players to build relationships with their favourite characters from the Attack on Titan universe to gain a deeper understanding of their comrades." 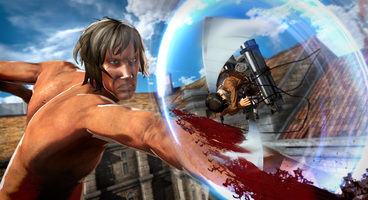 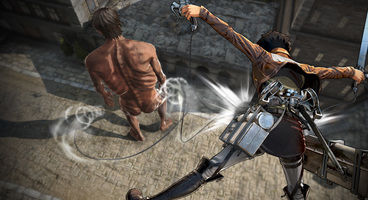 We quite liked the first Attack On Titan game, Wings of Freedom, although it wasn't without its problems. From our review by Dustin Bailey:

"Attack on Titan is a good game, but not a great one. It does a tremendous job of adapting the anime’s excellent action scenes to an exciting set of game mechanics, but struggles to extend that fun core into full-length game. Any given fifteen seconds of Attack on Titan is excellent, but those fifteen seconds are repeated again and again until they’re no longer compelling."

Attack On Titan 2, or "A.O.T. 2" as KOEI TECMO are insisting on calling it, will be out March 20 for PC via Steam, as well as Xbox One, PS4, and Nintendo Switch. 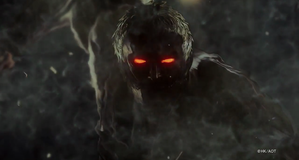