How Silent Hill influenced The Evil Within 2's town of Union 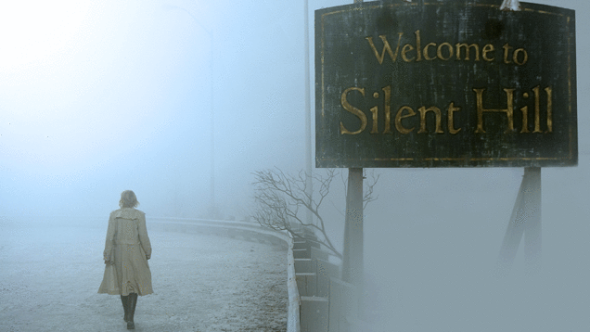 A survival horror game where you explore a small town in America where things have gone very wrong. Grotesque, messed-up monsters roam the streets and insane things are happening. The streets are broken up so you can only explore a part of the creepy town at a time, alternating between exploration and more terrifying linear sections. We're describing The Evil Within 2, out tomorrow from Bethesda and Tango Gameworks, but we could also be describing Konami's classic horror series Silent Hill. We spoke to Game Director John Johanas who confirmed the influence of Silent Hill in the creation of The Evil Within 2's town of Union.

We talk with The Evil Within 2's director John Johanas!

We’ve played The Evil Within 2! Here are our impressions!

In our interview with Game Director John Johanas, we talked to him about the game's open world setting of the town of Union and how players would explore it.

"The world is created as this American town of Union. It’s falling apart because the world is collapsing. Sebastian is exploring it piece by piece trying to find his daughter, but in between he visits these off-shoots created by the minds of the antagonists. While you’re not going back to the exact same location, Union Town is a reappearing setting you’ll be visiting different sections of as you proceed."

By this point, especially after playing it and watching as main character Sebastian is cut off from the rest of the creepy town by a rift in the land, it was beginning to feel very Silent Hill. I asked John about this, and he confirmed that they had indeed looked to Silent Hill as an influence.

"They had a flow we looked at, like the way you really get the sense you’re really in a town exploring it even if you don’t actually explore the full town. The way they’re presented is similar to that, it kind of ebbs and flows in how exploration and linear stages goes back and forth between them. There is certainly a similarity that can be made, yes!" 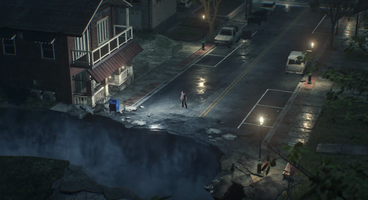 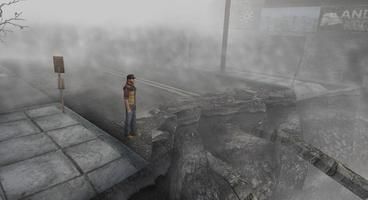 This certainly isn't a problem. Taking influence off something a great game did really well is a good thing, and of course thanks to Konami's heartbreaking decision to cancel Hideo Kojima's Silent Hills we haven't had a game in the series since the lacklustre Silent Hill: Downpour five years ago. And it's certainly not the first time the classic series has influenced The Evil Within. In fact we even described the first game as "Resident Evil 4 crossed half-and-half with Silent Hill", which we definitely suggested was a good thing.

You can read the rest of the interview right here. The Evil Within 2 is out tomorrow, Friday the 13th of October. You can watch us play it below - see if you can spot the exact moment where we said out loud "this is Silent Hill, awesome" even though we were only recording gameplay, not voice.