What was once a rarity has recently become a regular occurrence. Despite that, Humble Bundles continue to sell from proverbial hot cakes. But it's all about the charity. So what's next? Civilization!

Many other groups have attempted to dethrone or denounce Sid Meier's classic turn-based strategy title for years, but they never manage to uproot the old tree. Not willing to give up, it's going cheap - likely in the hopes of attracting new blood. 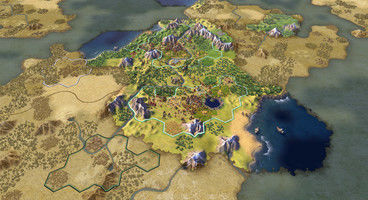 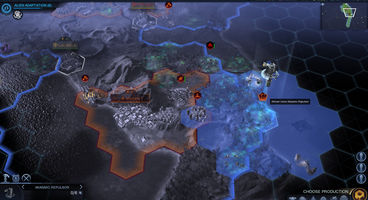 Scroll all the way down the current offerings back and you'll see the newly released Civilization VI sitting rather comfortably. Take a closer look, however, and you'll see that no, this new one isn't being offered at the $8 average alongside the complete collection of Civilization V. It's a 20% off coupon; or 25% off the Digital Deluxe version if you want something extra.

Pushing the envelop a bit, the usual 'Pay What You Want' model - that's technically $1 or over - will only net you Civilization III and IV. While still classics in their own right, the visual differences between the titles and their newer counterparts might not be the ones to entice fresh custom. If you're curious or maybe remember the days of Civilization Revolution making waves on the Xbox 360 and PlayStation 4, the $8 average bundle is the way to go. You get more complete version of the brilliant and beautiful Civilization V with the open invitation of grabbing the newly released sequel at a less price if you find it's your jam.

If the thought of starting in ancient times just doesn't interest you, however, you can dodge the history lesson by opting for the $15 package. With that, you'll get the complete set of Civilization: Beyond Earth. A more sci-fi approach for the typical formula. You have until Tuesday March 7.