Lead Your Species to Utopia on April 6 In Stellaris

Paradox Development Studio has announced a release date for their first expansion to the celebrated space 4X strategy game. Stellaris: Utopia will be releasing on April 6, 2017 and will be found on GMG, Steam and the Paradox Store for $19.99/€19.99.

One of the main features in Utopia is the introduction of Ascension Perks. As your species advances and gains new traditions, it can now choose how it wants to evolve as it is further enlightened. You can choose between a biological path, a psionic path or a synthetic path, with various options within these broad categories. Body, Mind or Machine will be at the forefront of your species advancement but we have yet to see how this will impact the gameplay. 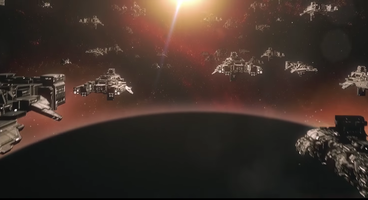 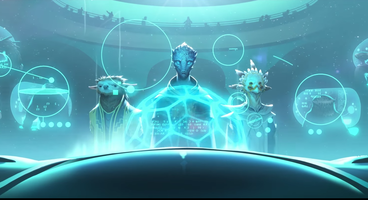 Utopia is also set to introduce megastructures such as Dyson Spheres that will bring large amounts of advancement and prestige to your civilisation. More interesting, however, is the Rights and Privileges system that will allow players to set specific policies for species within your empire. This means that some may have the rights and privileges of full citizenship but others not. With this system, players can build an egalitarian paradise or follow a caste system.

Many of the changes and features to come in Utopia have yet to have specific details but much more is on the way including Habitat stations. Utopia is set to be a big addition to Stellaris and we can't wait to get our hands on it.

What will your path be?