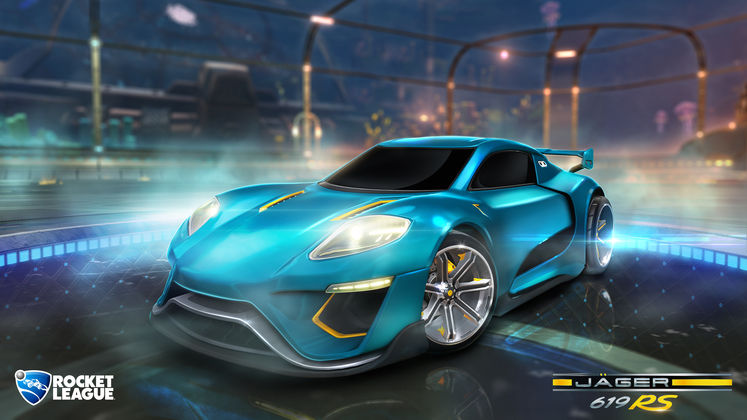 Arguably one of the biggest aspects of this update isn't, for once, a new crate jam-packed with car cosmetics; though it is related. The Autumn Update introduces the 'decytptor' - an item drop that can open any crate of your choice. 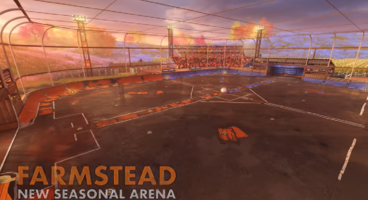 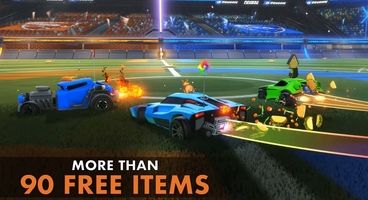 Previously players were mostly required to spend real-world cash to open Rocket League crates - and the same is expected for the new Accelerator crate. Only this time, there's another way to break them open; you'll just have to be lucky enough to find a Decyptor to do it. These interesting little finds can even break open seasonal event crates that have since lost their key.

Away from crate talk, the Rocket League Autumn Update introduces the JÄGER 619 RS - a compact European racer that looks a little like an Imperial soldier from the front.

Player banners are introduced in goal replays and result screen, and a boat load of new cosmetics have been placed inside the new Accelerator crates; like Chrono wheels and the Hot Rocks trail. There's even a chance of finding the new JÄGER 619 RS in there.

With September 28 outlined as the release date for the new season, expect the patch to land within the coming hours.

5 new standardized arenas, the new Farmstead seasonal arena, over 90 free toppers, trials and antennas and even LAN play awaits. You can get the low-down down below.