We've not sure why it's happened, but it's happened. Rocket League has a movie - sort of. It's not an announcement for a Universal Pictures adaption of everyone's favourite colourful vehicular media since Speed Racer, but it might as well be.

YouTube user SunlessKhan found the free time to craft this convincing Rocket League movie trailer over the last few months, and the results speak for themselves. 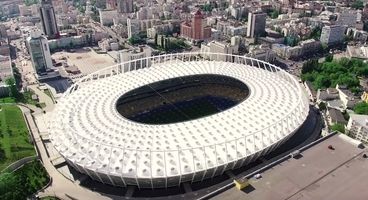 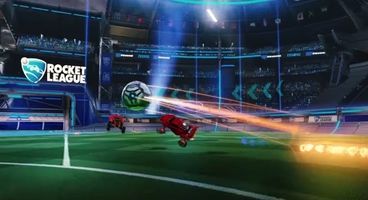 At under 2 minutes long, it feels shorter than most Hollywood movie trailers, so hopefully its kept most of its tricks close to its chest in case Khan and his buddies decide to make something a little more long-form in the future.

The trailer isn't tackling this by having it be some flick about getting into eSports. Instead, we're looking at things from the perspective of these Rocket Powered Battle Cars being a reality. Still, there's your kid prodigy hopping into the ring and tackling the RLCS. Let's call him Bluey!

We can imagine SunlessKhan and his group wouldn't mind extending this to be a little longer, but they're certainly expecting to be sued if they went ahead. The least we can do is give them our support.