All We Know About Phoenix Point: XCOM Creator AMA

Update: The AMA is over, and we have a few more details about Phoenix Point. Aside from the demo coming in March 2018, Gollop confirmed that Fig backers will also get access to the alpha. There will also be an Early Access period on Steam, though plans are not yet finalised.

Regarding tactical engagements, Gollop gave us more information about how combat will really work. "Different from XCOM 2, as XCOM 2 is more about flanking to get advantage than getting in range", he said. "In our case, gaining range is very important, but it of course places you in signification risk."

More importantly, damage is calculated on a bullet-per-bullet basis, not burst fire -- every time your soldier fires, they can miss and deal damage to something else. Missed shots can cause environmental damage and hit enemies or friendlies behind the intended target, adding an extra degree of situational awareness to engagements. 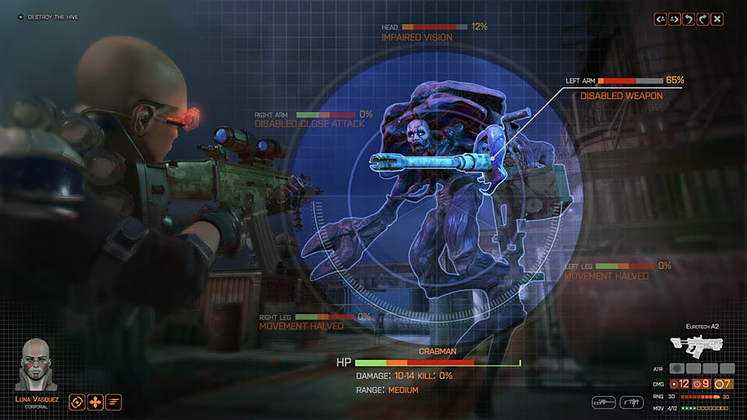 On a gameplay level, old Phoenix facilities are spread around the world in different stages of completion and can be occupied, providing your forces with bases from where to send attacks. Objectives are also not set in stone as a fail or succeed, you have to decide for yourself what you wanna get out of the mission -- you can steal tech from a friendly settlement you're defending, for example, though that of course may have consequences.

The geoscape was also changed from the intended turn-based to real time, partially because that's what players expect, and partially because the team wants to bring that feeling of the world being a real place where things are happening all the time, "like in X-COM: Apocalypse".

Additionally, Phoenix Point is already planning DLC aside from the Floating Base one, which allows a Phoenix base to move around the world. Interestingly, the game will be available on Steam, GOG, and direct from the developer's websites, giving players plenty of freedom about which platform they want to buy the game on.

Update: According to the AMA, the first playable demo of Phoenix Point is planned for the end of March 2018. It will be available only to backers of the Luxury Deluxe Edition and above.

Also for some unexplainable reason, some (quite wrong and extremely misguided) players thought a coop option was not needed for Phoenix Point, which led to developers cutting the feature. "No, there will not be a coop mode, sadly", said Gollop. "It's one of the features we cut out early on because some of our backers at that stage thought it wasn't very important." Yet another proof players don't make the best game designers.

In a nice twist, the AMA is done on video form, and features Gollop directly aiming fans' questions on the spot. Check it out. 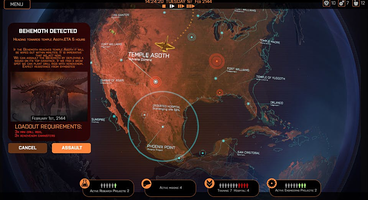 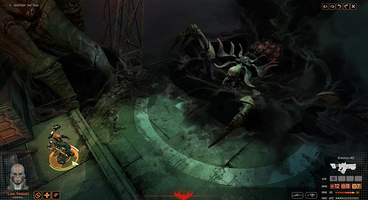