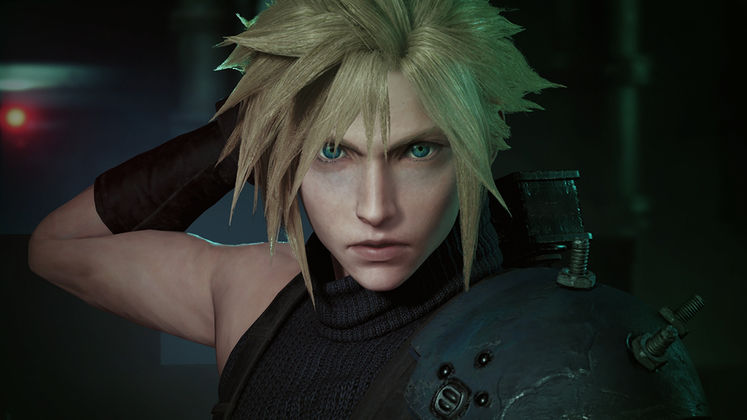 We spoke to Final Fantasy XV: Windows Edition Technical Director & Lead Programmer Takeshi Aramaki earlier this week and he says that "it's a good chance" that future Final Fantasy games will come to PC, and sooner.

But what about Final Fantasy VII Remake? That's a mystery to them too.

You can read our interview with Takeshi Aramaki and Kenichi Shida on Final Fantasy XV on PC here. In it we asked them about the possibility of future Final Fantasy games coming to PC. Square Enix is apparently pursuing a strategy of getting their games on as many platforms as possible, so he says "it's a good chance". Here's the full quote from Aramaki (via translator):

"I can’t comment on that, but certainly as a company we have moved on to a strategy of trying to get our games on as many different platforms as possible, in order to reach as big a user base as we can. We’re a lot more pro-active in doing that than we may have been in the past, so it’s a good chance!"

Aramaki also mentioned how useful it was bringing Final Fantasy XV to PC to the internal development team at Square Enix. They now have more experience adapting Final Fantasy XV's Luminous engine to a range of PC hardware and specs, so he says "the next game we make using Luminous will be much quicker in coming out on PC, and there’s a base for us to challenge ourselves further." So not only could the next game (Final Fantasy XV-2?) be out on PC sooner, it'll be even better.

We then asked about the eagerly anticipated Final Fantasy VII Remake. We believe Game Design & Development Manager Kenichi Shida speaks for all of us when he told us, "we honestly can’t tell you what they’re planning!" 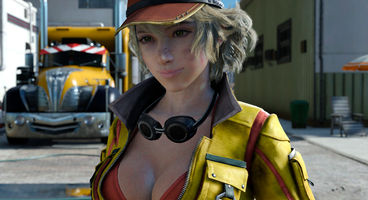 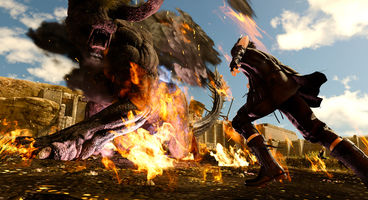 You can read the full interview here or check out our hands-on impressions of Final Fantasy XV: Windows Edition using First-Person Mode and Mouse and Keyboard controls, in Maximum Settings!

In other news from our Final Fantasy XV interview, the Assassin's Creed Festival event isn't coming to PC but further events are planned, and Mod Support will not be censored or vetted, and it'll be available to non-Steam users as well as on Steam Workshop.