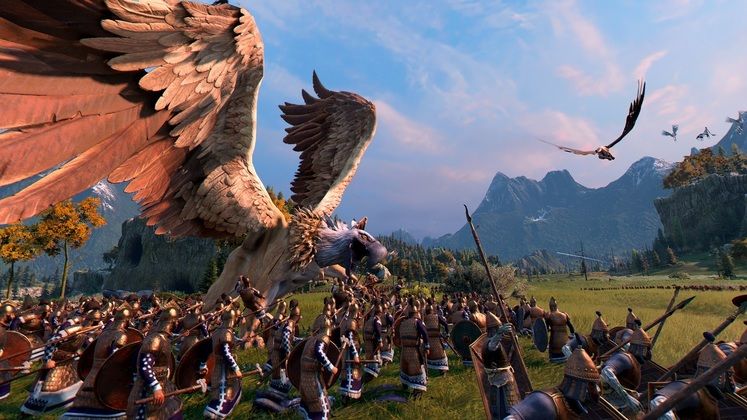 Creative Assembly has revealed that the next DLC release for A Total War Saga: TROY will be Mythos, which will introduce mythological beasts to the Trojan War in September.

Mythos will be the largest DLC expansion Creative Assembly has put together for A Total War Saga: TROY so far, and it features a brand new campaign game mode that brings The Lernean Hydra, the Griffin Patriarch, and the Cerberus, along with quests to capture them and divine powers. 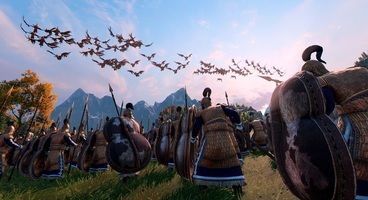 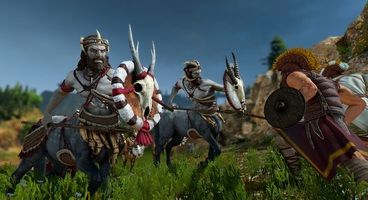 Several mystical creatures, including the Harpies, centaurs, the cyclops, have all been reimagined, and The Divine Will system has been expanded to include control of the thunderbolts of Zeus, or the tides of Poseidon.

Since this DLC will add even more mystical elements to the game, Creative Assembly told us about a new historically authentic mode it's working on called Historical, which will be available as a free update when the Mythos DLC launches on 2nd September.

"This will not only not have access to the creatures and features of the new Mythological mode, but also replace powerful single-entity units and make other changes from the Truth Behind The Myth mode that sits between the two." said a representative for Creative Assembly.

More details on the Historical Mode will be revealed at a later date, likely a few weeks before the Mythos DLC releases.

There's more good news, as the Epic Games Store exclusivity period has reached a year, which means A Total War Saga: TROY will release on Steam on 2nd September when the Mythos DLC launches. 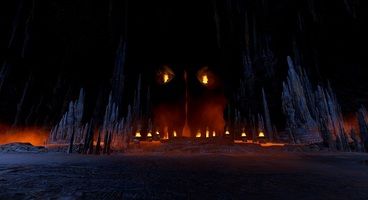 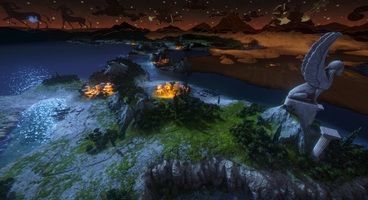 A Total War Saga: TROY will arrive on Steam with all the DLC released up until this point, and Creative Assembly will be offering packs that you can buy that contain all of it, although the Blood & Glory DLC won't be included due to age ratings. If you want that DLC, it will have to be purchased separately.