Age of Empires 4 Player Count Surpasses 50,000 Players During Its First Hours on Steam 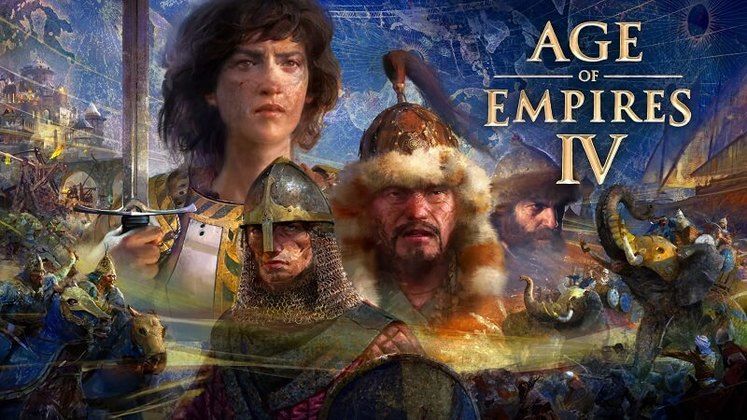 UPDATE November 1: Age of Empires 4 player count almost at 74,000 during its first weekend.

Age of Empires 4 officially launched on October 28 and, two hours after opening its gates to digital generals around the world, its player count has already blasted past the 50,000 mark.

Age of Empires 4's Steam player count is on par with that of Humankind's, another of the year's highly anticipated strategy games – albeit one from the 4X realm –, which itself saw more than 50,000 concurrent players at its peak. 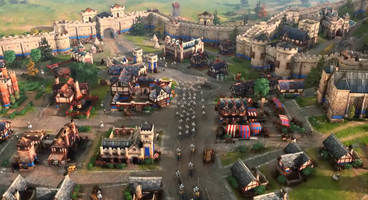 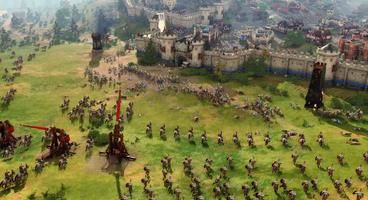 At the time of writing, 54,127 concurrent players are trying out Age of Empires 4 on Steam, according to website Steam Database. While this hasn't quite allowed the title to break into the top 10 on Valve's storefront, it's very possible that more players will hop in later in the evening.

It's also worth keeping in mind that this is just one side of the story when it comes to Age of Empires 4's player count. The title launched exclusively on PC but is also available on the Microsoft Store and through Xbox Game Pass, the latter becoming an increasingly popular way of playing new titles lately.

During its first weekend, Age of Empires 4's concurrent player count reached 73,928 on Steam, showing that there's still quite a bit of interest for new real-time strategy releases.

In our review, we found that players who've enjoyed the older games in the series "will find the improved graphics to be welcome and the gameplay to maintain the same fast-paced feel," while noting that AoE 4 does make it a bit too easy to lose your rhythm during missions.