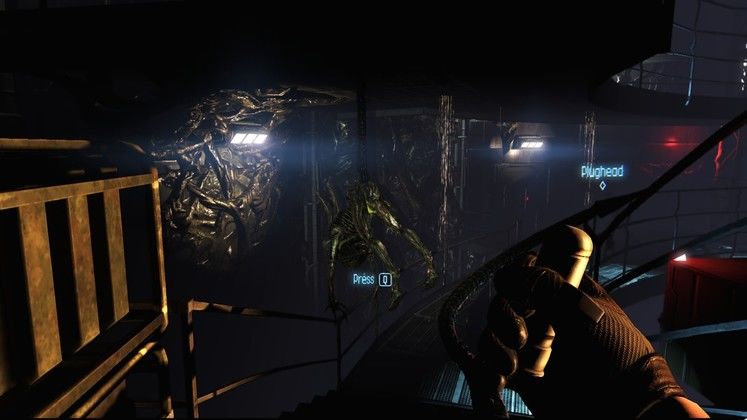 Cold Iron Studios' Aliens MMO shooter has largely flown under the radar in the last few months but its release date, or broad release window, might have just been revealed.

While it's no word from the studio itself, an Amazon listing for a prequel novel titled Alien: Infiltrator has popped up with a release date of July 28, 2020. 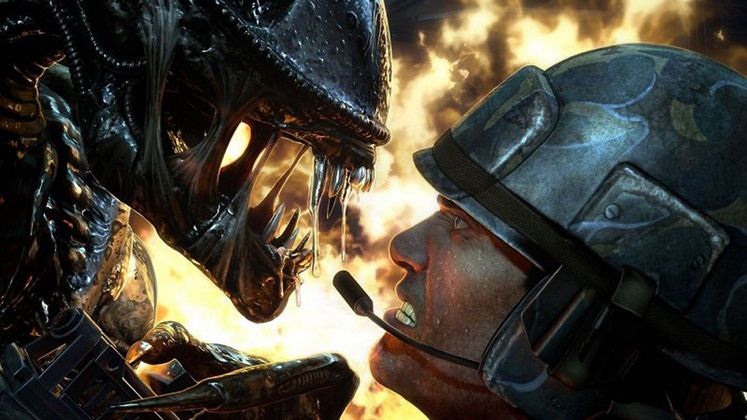 Here's how the Aliens MMO shooter prequel novel is described on its Amazon page:

"Dr. Timothy Hoenikker arrives on Pala Station, a Weyland-Yutani facility. Lured there by the promise of alien artifacts, instead he finds a warped bureaucracy and staff of misfits testing the effects of Xenomorph bio-materials on living creatures. Unbeknownst to the personnel, however, there is an infiltrator among them whose actions could spell disaster. Also on staff is Victor Rawlings, a former marine who gathers together other veterans to prepare for the worst. As the personnel receive a delivery of alien eggs, the experiments spin out of control, and only the former Colonial Marines can stand between the humans and certain death. "

Employing different types of media to tell a story or support a video game release is nothing new. Several games, from Assassin's Creed to World of Warcraft, have used novels and comic books to build hype and even expand on specific lore events leading into a new release.

It wouldn't be surprising to hear that Cloud Iron Studios' Aliens MMO shooter will receive a release date set for a few months after the prequel novel is out, giving the book enough time to draw in fans and anyone curious.

At the same time, it's best to take this with a grain of salt, until we get confirmation from official sources. The Aliens MMO shooter has been in development for a while now and has no official release date.