Apex Legends Bloodhound Plague Doctor Skin - How to Get It? 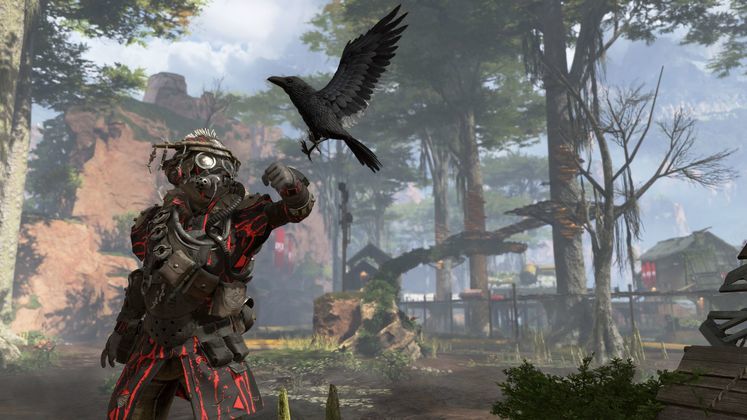 Apex Legends' main monetisation technique is to get its rather substantial player base to spend money on various skins. Thing is, you can get those for free, too, and if you're wondering how many crafting metals does the Plague Doctor skin for Bloodhound cost, you're at the right place.

Apex Legends Plague Doctor is a Legendary outfit for the Bloodhound character, which makes it one of the rarer cosmetics you're going to be coming across out in the field. It is also fairly prestigious, and here you'll learn how to get one of your very own.

How to Get Plague Doctor Skin for Bloodhound for Free? 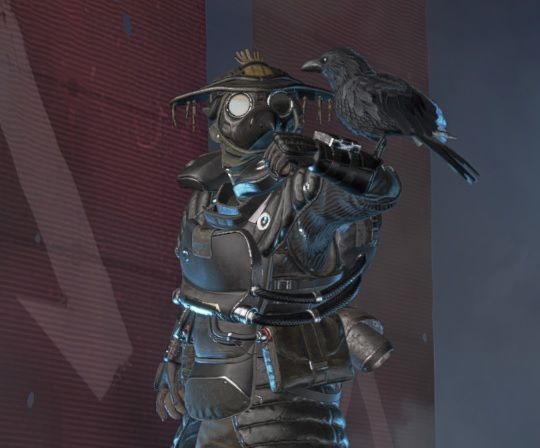 If you're wondering if it's possible to get the infamous Plague Doctor in Apex Legends without spending a dime, you'll be thrilled to learn that it is, though it will make a considerable dent in your stock of resources, really. To get Plague Doctor without outright buying it, you're going to have to get a fair bit of Crafting Metals for spending.

The question is, of course, the following: how many Crafting Metals does the Plague Doctor skin for Bloodhound cost? Well, the skin will set you back 1200 CM. Taking into account that you can only ever get Crafting Metals from opening loot boxes, and that you will most often get them in batches of 15 or 30, this is a rather steep expense.

Granted, with a unique colour scheme and helmet, Plague Doctor will definitely make for a formidable appearance out in the battlefield. If being fashionable is what you're all about, then go right for it!