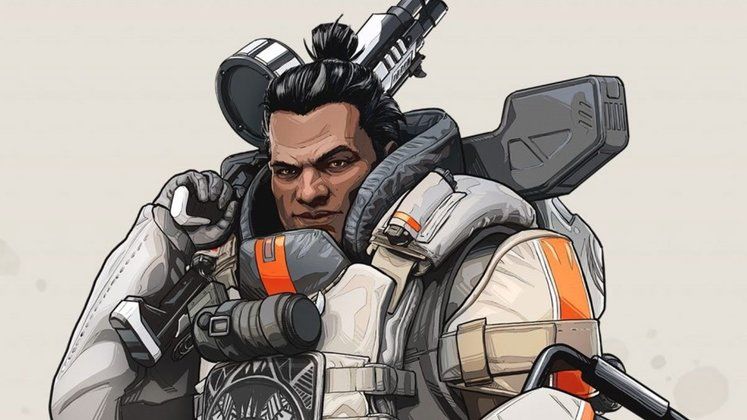 Apex Legends' key selling point has been its interesting cast of characters from the very start. Placing a particular focus on hero abilities and squad tactics, it's important for players to be able to recognise who's who at range, and what their kit is.

If you're wondering how many characters were available to choose from at Apex Legends' launch, you've come to the right place. Read below for a short analysis of what's what, and what was what a few months back.

How many Characters were available to choose from at Apex Legends' Launch? 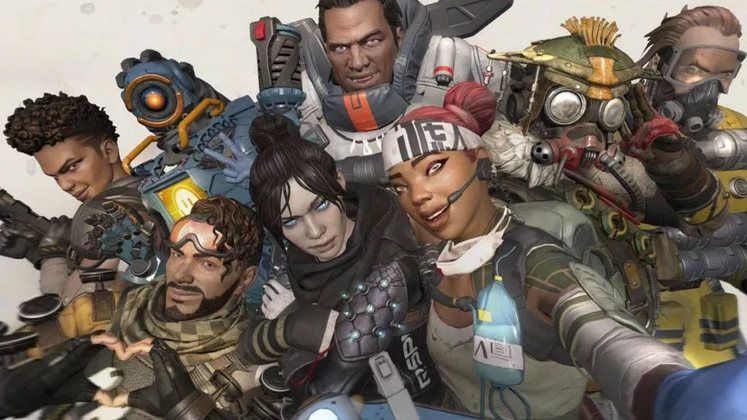 Apex Legends launched with 8 unique characters, and has since received no more than one additional Legend - Octane. Though the number isn't particularly impressive at face value, it's worth noting that each character plays almost entirely differently from others, and each serves a particular niche. The original characters are following:

While there's been word of Apex Legends' playerbase decline due to slow content release schedule, we do have a fair number of leaks that suggest there's a lot of stuff coming our way in the future. For example, there's no less than 7 additional characters already planned, as well as alien dragons!