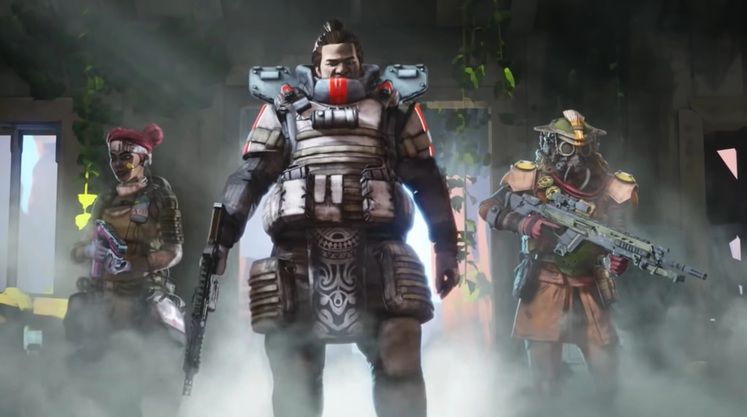 Apex Legends is, after weeks of continuous success, experiencing some amount of decline in Twitch viewership which might suggest that long-term interest in this battle royale is dying out.

Apex Legends decline was always going to happen, mind - there's only so much attention that any given game can hoard, though the decrease is more drastic than we imagined it to be. 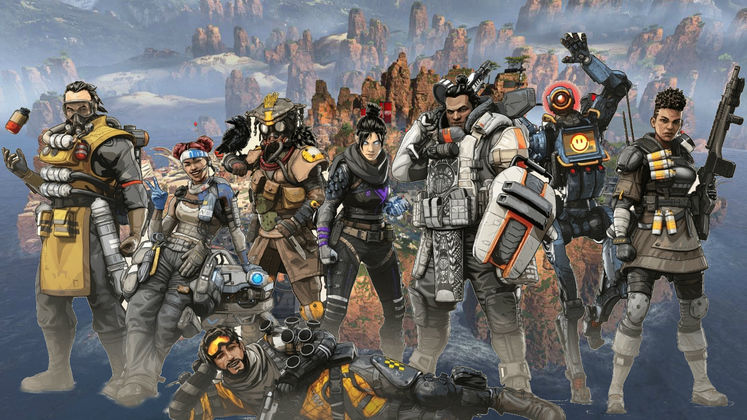 According to sources, Apex Legends is now at less than a quarter of its starting average concurrent Twitch viewers. At its highest, Apex's statistics showed no less than 200,000 viewers watching relevant game streams, while now the number hovers between 40 and 50,000 viewers. Do keep in mind that this doesn't directly tell us much of anything about the active player count, though it does suggest a few things.

Not only is it perfectly normal for the interest in any given game to peak at some point, but it's also to be expected that the absolute top-percentage of its statistics cannot be maintained for long. While these stats do tell us that people are less eager to watch Apex on Twitch, that does not mean the game is anywhere close to losing its core player base.

Perhaps Respawn will comment on these stats in the coming days - stay tuned.