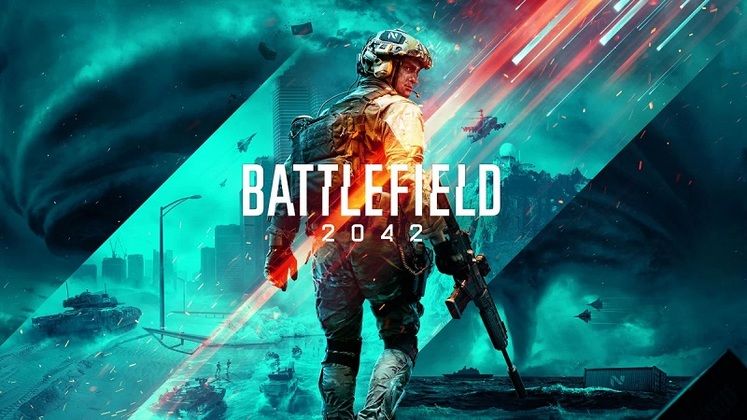 The latest entry in the long-running series currently sits at a Mostly Negative rating on Steam, however, this didn't stop its concurrent player count ending up among the top 10 most played games on the storefront.

At the time of writing, only 22% of Battlefield 2042's Steam user reviews are positive, the negative ones pointing out its poor optimization and bugs alongside a fairly lengthy list of features that were present in the series' past entries but are missing from the latest release.

These include persistent lobbies, a traditional scoreboard, VoIP, and cross-team chat, all of which are not present on launch day. 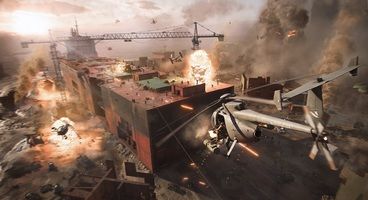 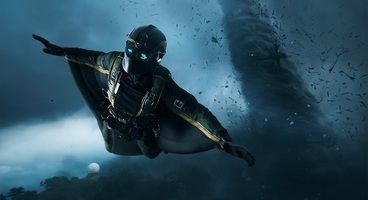 While it's not faring too well in terms of user reviews, Battlefield 2042's Steam player count currently sits at 90,952, making it the 9th most played game on Steam.

Developer Dice has already deployed a small day-one patch, introducing fixes for rubber banding, which players reported particularly while playing the game's All-Out Warfare modes. Update 0.2.1 also addresses stuttering on the Breakaway map and should make it that the names of allied players are always displayed correctly.

The developer has also revealed that two more updates are currently planned to release before the end of 2021. Battlefield 2042's second update will bring "more fixes and improvements that we’ve identified during this first week of Early Access," while the one following it is described as "a larger and more substantial update."

I had to deal with unstable performance while reviewing Battlefield 2042 and felt that not all of the game's design decisions worked in its favor, despite having fun shooting its new guns, scaling buildings using hovercrafts, and revisiting BF1942 in Portal.

After the day-one patch dropped, I did notice a smaller amount of frame drops on 128-player maps, but the game is still far from running smoothly on my rig.

It remains to be seen if the upcoming updates will manage to turn things around before the game's live service kicks off next year. Battlefield 2042 is now available on PC, Xbox Series X/S, Xbox One, PS5, and PS4.