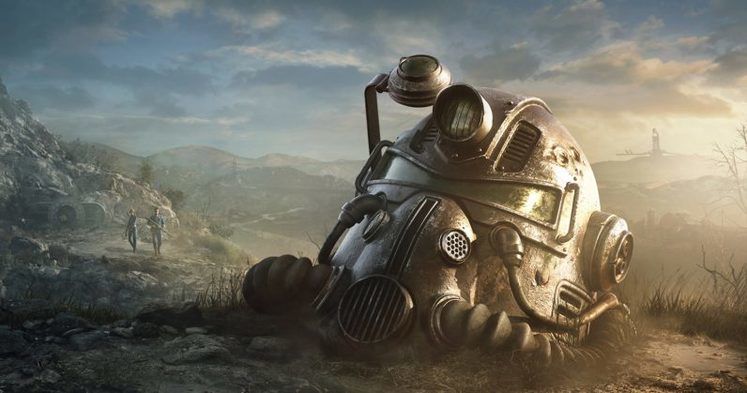 Fallout 76 hasn't even been released yet, and already it's beset by issues on all sides. No matter where you turn, you'll be hard-pressed to ignore all the news about all the various problems Bethesda are running into with their experimental release.

In a turn of events that should surprise absolutely no one, Fallout 76 seems to share an awful lot of its engine and core infrastructure with Fallout 4, even though they're 72 releases apart, and so modders have already jumped at the chance to modify Fallout 76. Expectedly, this causes issues. 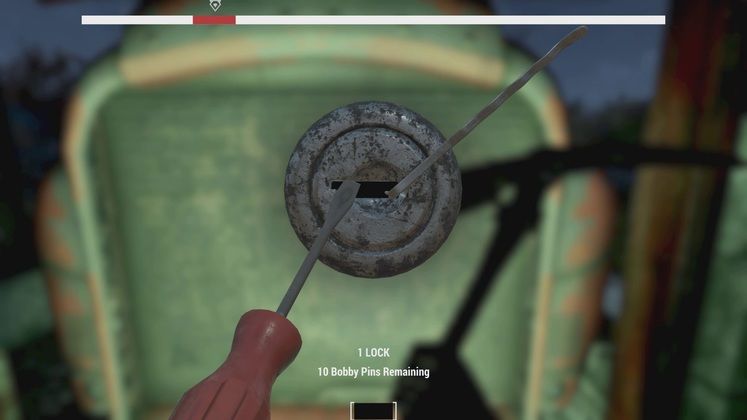 Namely, whereas it's nobody's business if you want to cheat your way through Fallout 4, other players may well raise concerns over you doing so on official Fallout 76 servers, and some mods - such as a popular Lockpicking UI mod - make things a tad unfair.

"Cheating or hacking will not be tolerated. We know our fan base is passionate about modding and customising their experience in our worlds and it's something we intend to support down the road," say Bethesda, though it's already painfully obvious that it's going to be hard for them to draw a line on what is, and what isn't allowed.

While this may not be the case, depending on how Bethesda tackle modding, we may have another GTA V situation at our hands should they deem a proper crackdown necessary. As it stands, player-side modifications are not only possible but also pretty simple to implement, and that's without any sort of modding tools available.

We'll see how the situation develops, but one thing's for sure - Fallout 76 is not nearly as secure as a proper multiplayer experience ought to be.