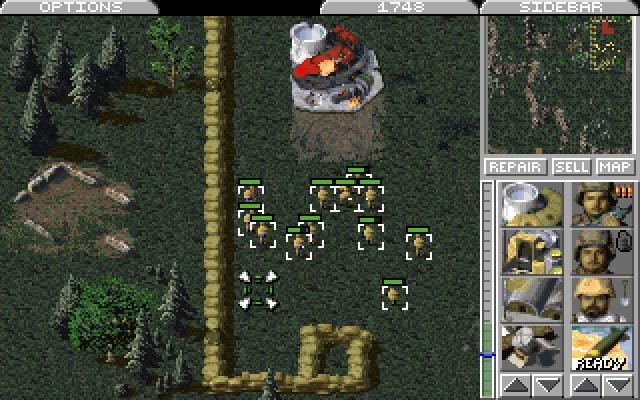 UPDATE, 31st of October: If you're a particularly eagle-eyed reader, you might've noticed a reference to the Command & Conquer franchise in the recent earnings call published by Electronic Arts, which has now officially gone on record saying that there's a new C&C RTS coming to PC.

"Our Command & Conquer team is not only delivering a great new mobile game, they are also working to deliver content for the franchise’s PC core," says the document, thus confirming the fact that we'll be getting remasters of the original C&C games. After that - who knows! 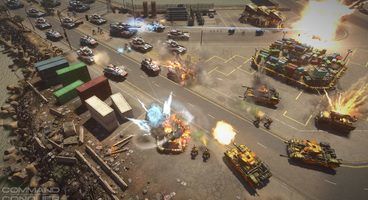 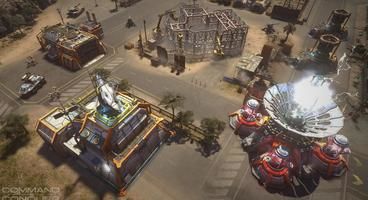 ORIGINAL TEXT: Command & Conquer Remaster might not be as big of a fantasy as we once supposed it was, as it turns out. In a recent community announcement on the OpenRA forums, Jim Vesella, a Producer at EA, has said that the classic C&C games might get remastered soon!

More specifically, Vesella, who is a self-proclaimed 20-year fan of Command & Conquer, has announced that there may be something special planned for the series' 25th anniversary (2020) in this regard.

This announcement has come as a response to the community's reaction to the existence of Command & Conquer: Rivals, a mobile game which, honestly, doesn't even come close to scratch the itch that fans of the ancient franchise have been looking for.

"Following the reveal of Rivals, we heard you loud and clear: the Command & Conquer community also wants to see the franchise return to PC. And as a fan of C&C for over 20 years, I couldn’t agree more," said Vesella. He also mentioned that he'll be interacting with the community via the OpenRA forums in the future, which sounds promising, at least.

While this might not be the new Command & Conquer game we were hoping to see, it's something, at least, and the fact that the classic C&C games need a remaster definitely stands. What else is there to say other than - we'll see?