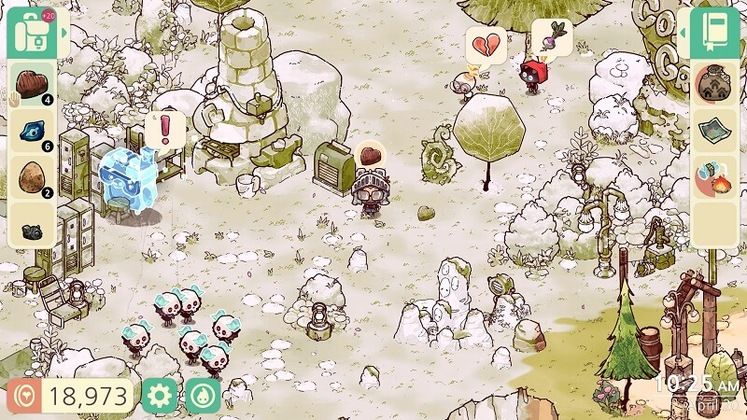 Cozy Grove's Broken Heart Imps are one of the early mysteries you'll have to crack by yourself. As you help the ghost bears around the island with their tasks, you'll learn more about the strange imps that inhabit the island. Small and quick to vanish when approached, you can please them by throwing the appropriate items their way.

Doing that with the Broken Heart Imps in Cozy Grove won't be enough, however, and will quickly prove to be a waste of resources. You'll have to be a bit craftier to help them and, once you succeed, you'll also receive the Imp Therapy Steam achievement and in-game badge. 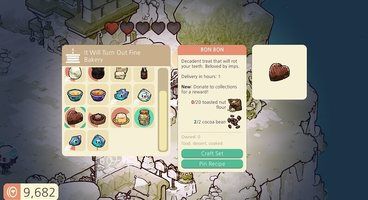 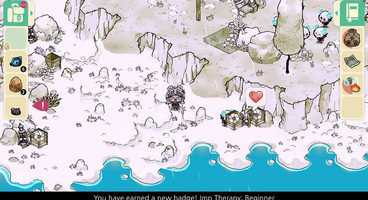 These heartbroken imps look just like their regular counterparts but have two distinct signs which help you easily tell them apart. For starters, a broken heart appears in a thought bubble above their heads. Then, they'll keep crying until you help them. The first step towards helping Broken Heart Imps in Cozy Grove is baking Bon Bons. This, naturally, requires that you have unlocked resident baker bear, Alison Fisher.

Bon Bons require 2 Cocoa Beans and 20 Toasted Nut Flour. We got the former from Pandam, the merchant that appears on Wednesdays, but Mr. Kit also sells them and it's likely that you can also grow them in trees or bushes that we've yet to discover. Mr. Kit also sells the latter, but you'll get them quicker by burning Walnuts at Flamey, your trusty campfire. Walnuts can be dug up from holes in the ground using your shovel, found in bushes, or harvested from Walnut Trees.

The Bon Bons take one hour to bake, after which you can pick them up from Patrice Furbac, the postal bear to the north. As soon as you do, you'll notice that you get a stack of 20 Bon Bons. You might be tempted to worry about yet another item you have to store using limited space, but their high quantity is actually a blessing. 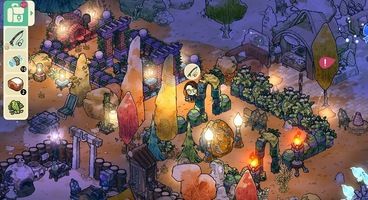 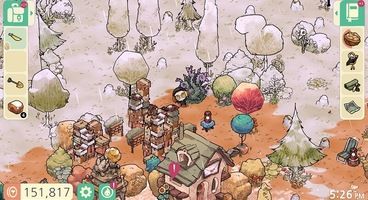 Simply feeding Cozy Grove's Broken Heart Imps your newly obtained sweets isn't enough. If you roam around the island, you'll notice that they come in pairs. For us, some days spawned them closer, others further away. Regardless, the sole way of making them happy is by reuniting them with their peer who's also crying. To do this, you'll need to lure one towards the other using a trail of Bon Bons. If your island only has one such imp, waiting until the next day usually solves that issue.

Hold the sweets in your hand and throw one towards the heartbroken imp. It'll move to it, pick it up, and eat it. Then, repeat the process while taking steps towards the other. Nailing the exact distance at which the Bon Bons draws the imp's attention and timing requires a bit of practice. If your path crosses regular imps, you'll also need to look out, as they might eat the sweets instead. It took us an entire stack to reunite our first pair of heartbroken imps.

When you do so, you’ll get the Imp Therapy Steam achievement and in-game badge, alongside a reward which, in our case, was made up of several Joyous Imp Essences and one Panna Cotta. That's all you need to know about making Broken Heart Imps happy in Cozy Grove. For more help with the game, drop by our guide on the Dowsing Rod.