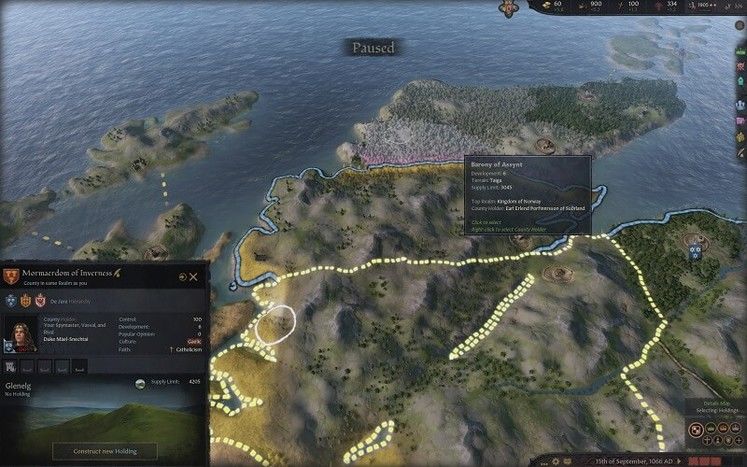 Since CK3's Update 1.3 accompanies the paid Northern Lords DLC, all Norse rulers get more coat of arms elements to choose from, as well as a larger pool of religious icons. 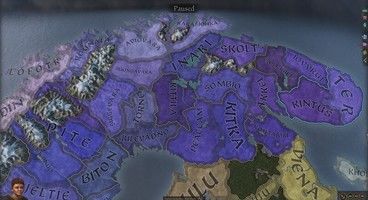 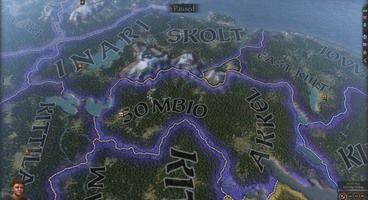 Below, you'll find the extensive list of changes and additions that Crusader Kings III will receive later today when the Corvus Update 1.3 goes live, as detailed in the full patch notes: