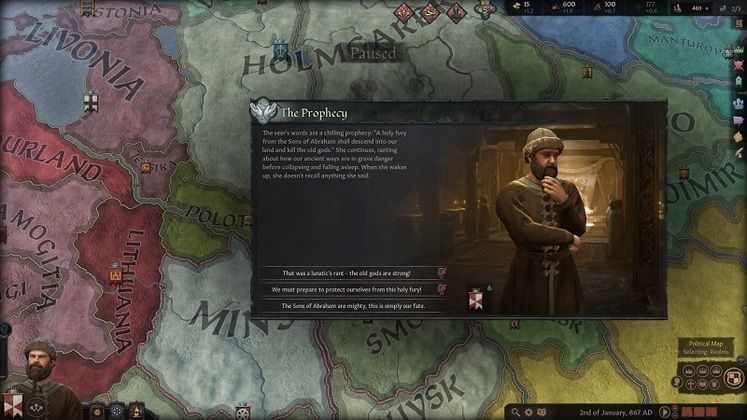 Crusader Kings 3's events are a vital part of its medieval simulation, highlighting different interactions between characters that enforce the idea that you're controlling living, breathing people in your games.

CK3 launched with its fair share of interactions which the VIET Events - A Flavor and Immersion Event mod expands upon.

In its original state, the VIET Events mod brings more than 184 new events that "cover mundane minutiae ranging from small talk with courtiers and eating local cuisine to epic tales about love, philosophy, and the human condition.". 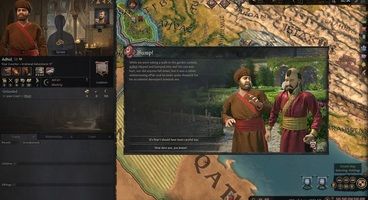 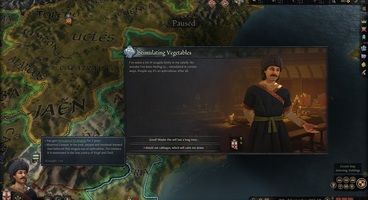 The goal is to complement the existing events and add new additions both serious and silly. These can range from something as simple as deciding how to deal with a character that bumps into you to choosing how you react to a play or whether or not you persist in reading a difficult book.

As the mod's name suggests, flavor is the name of the game, creator cybrxkhan aiming to add more events overtime and even adapt some from the Crusader Kings II variant of the same mod.

Crusader Kings III's VIET Events mod also lets you customize the types of events that you get to see. You can opt for a balance between silly and serious ones, fully remove the former or experience everything that the mod has to offer.

Another neat feature is the mod's use of historical context tooltips to provide information about what inspired certain events.

You can subscribe to the mod on the Steam Workshop and check out our list of the best Crusader Kings III mods for more suggestions.