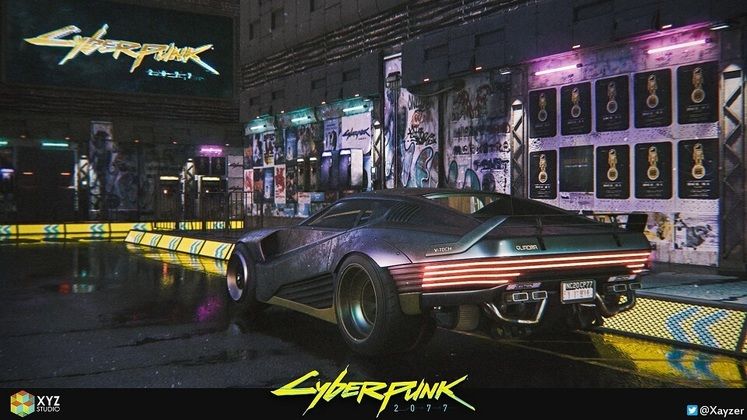 Cyberpunk 2077 will not have manual-transmission vehicles or purchasable properties of any kind, according to the latest word from the game's official Facebook page.

These new bits of gameplay information have been revealed after players straight-up asked for them, and while they're not major reveals about the nature of Cyberpunk 2077, they do offer further insight into what is it that we're supposed to expect when the game is out. 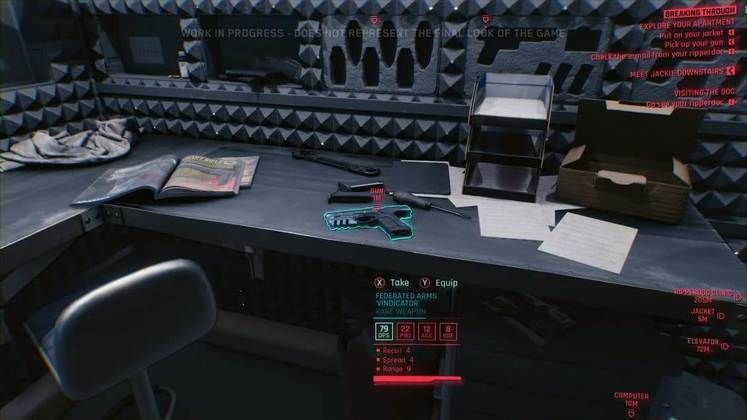 When a fan asked the official Cyberpunk 2077 Facebook page whether some of the game's vehicles will be driveable in manual transmission mode, developers simply responded saying that they will all, in fact, be automatic.

Similarly, the same page said that the game's protagonist - V - won't have the opportunity to purchase and/or acquire homes other than the apartment that was showcased during the gameplay demo. While this does necessarily mean that V is stuck to the same condo for the duration of the game, it doesn't exclude customisation and personalisation. We'll see how that goes.

If you're looking for more hard-hitting news about Cyberpunk 2077, our article on the game's depiction of religion might be something you're interested in.