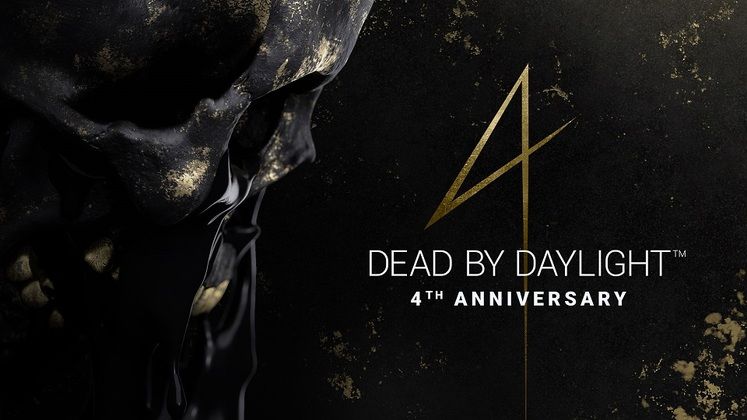 Dead by Daylight already features over 25 unique playable Survivors, and the Silent Hill chapter out next month has a novel way of doubling that selection.

As part of the Anniversary update, Dead by Daylight is introducing a new Legendary Outfits system. According to Game Director Mathieu Cote, this allows the developers to increase the number of survivor options without the time and effort it takes to introduce a completely new character. 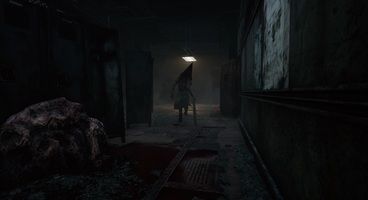 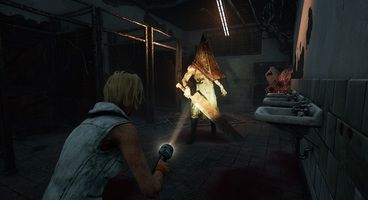 “Legendary outfits allow characters to not only look a certain way, but to become someone else,” says Cote. “They allow us to expand the roster of characters without having to create a time-consuming set of features around every new launch, so in this update there is a Legendary Outfit that allows Cheryl to become Silent Hill 1’s nurse Lisa Garland, for example, and it’s a feature that will be added to the rest of the game.”

“We were lucky enough to partner up with Konami and get not carte blanche, but some freedom to recreate outfits seem in the game, but also to create stuff that is exclusive to the Dead by Daylight,” he continues. “For example, Pyramid Head has a very unique look -- in the sense that it's just one look -- but we wanted to create certain versions of it. So we presented Konami with a few options and they were okay with some of them, so at launch we will be able to offer some Pyramid Head outfits which are exclusive to the Dead by Daylight, which is very exciting.”

The Legendary Outfits mechanic will be around from today in Dead by Daylight's Public Test Build on Steam, and officially launch on June 16 as part of the Silent Hill chapter.