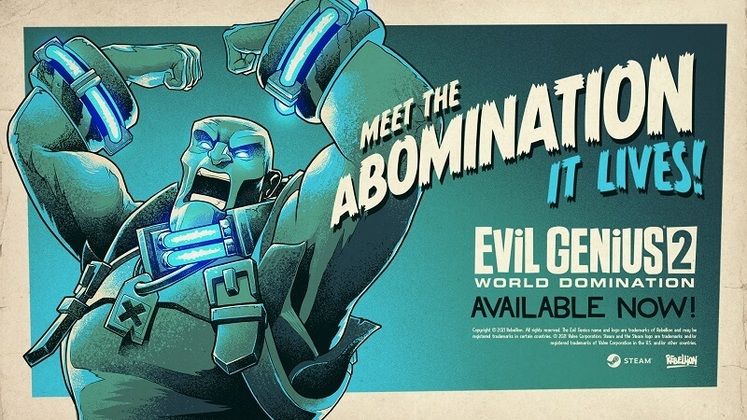 Publisher and developer Rebellion today announced that Evil Genius 2's Abomination Pack DLC is now live, making the lairs of anyone purchasing it slightly spookier through the addition of one fierce, undead minion.

Evil Genius 2: Abomination Pack introduces a new side story that grants access to the Abomination Creation Station. This nifty little device, spawned by the minds of completely reasonable people, turns the body bags you'll inevitably collect over the course of a playthrough into Abominations. 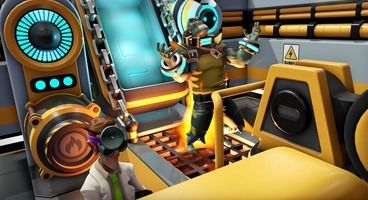 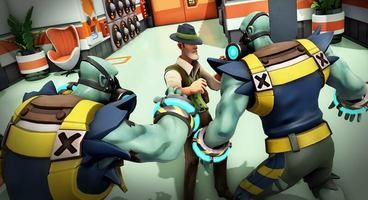 Described as "the ultimate undead minion who will never let you down," likely because of the whole being undead thing, Abominations patrol your lair and make the prospect of invading it slightly more horrifying for the agents of the Forces of Justice.

Evil Genius 2: Abomination Pack is available now on PC as part of the game's Season Pass or as an individual purchase that costs $3.49/€3.49/£2.99 or your regional equivalent. It comes accompanied by a patch whose changelist is detailed in this post.